The Abortion Rights Campaign (ARC) call for a reform of Northern Ireland’s abortion laws and extension of the 1967 Abortion Act following yesterday’s conviction. 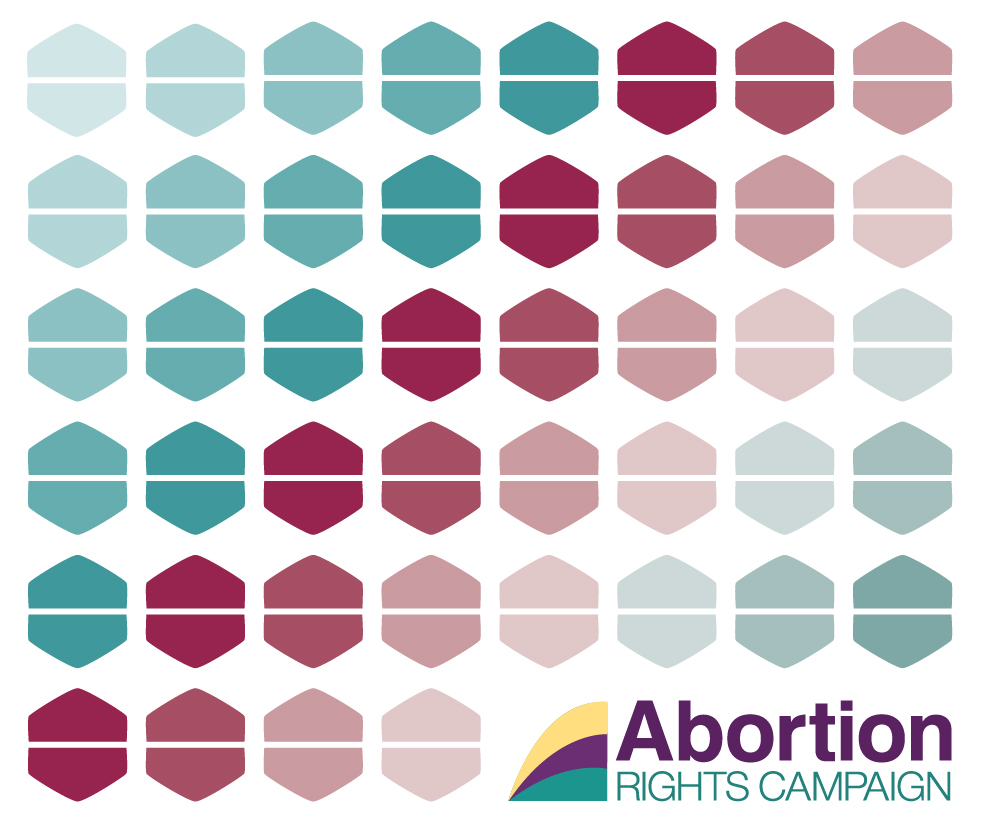 This woman was convicted because she was too poor to travel to England.

A woman in Northern Ireland was yesterday given a three month suspended sentence having pleaded guilty to two charges – procuring her own abortion by using a poison, and of supplying a poison with intent to procure a miscarriage. Had she lived in any other jurisdiction in the UK she would not have been brought before the courts, as she would have been able to legally access abortion services on the NHS. ARC spokesperson Linda Kavanagh speaking earlier said: “In actuality, this woman was convicted for being too poor to travel to England for an abortion. She pleaded guilty on her lawyer’s advice, and while she will not spend time in prison she now has a criminal record. Following the outrage over comments made by Donald Trump last week, we see the sad reality here on this island – women are punished for accessing abortions illegally. Until abortion is decriminalised in Ireland, North and South, this will continue to happen. Women who can afford to travel have choices, and those who can’t are punished.”

Continuing Linda Kavanagh said: “This woman trusted the people she lived with enough to tell them about her situation, and they contacted the police. Is it any wonder that women are terrified of telling people about their abortion experiences? Prosecution such as this one will not result in fewer abortions, they will just increase the fear and stigma attached to what is a Medical procedure, chosen by thousands of women on this island every year. Cases like this make it more likely for women to have their illegal abortions alone, and will mean they are less likely to get in touch with medical professionals on those rare occasions when things do go wrong for fear of prosecution.”

ARC spokesperson Janet O’Sullivan said: “There have been no modern convictions under section 58 of the Offences Against the Person Act, a law, which predates the invention of the Abortion Pill by over 150 years. It has been substantially amended in England, Scotland and Wales, where abortion is legal and accessible, but not in Northern Ireland. Until the introduction of the Protection of Life During Pregnancy Act in 2013, it was the same law that applied here in the South of Ireland.

This woman is one of many on the island of Ireland who had to break the law when she realised she couldn’t afford to travel for an abortion. The ‘poison’ referenced in the charges is the Abortion pill, which is listed as an ‘essential medicine’ by the World Health Organisation. It is a disgrace that she was charged under a Victorian law in 2016 for accessing a procedure which is free, safe and legal across the Irish sea. This woman should never have been prosecuted. She was an easy target for prosecution as she doesn’t have a support system or any links to campaign groups. This is made clear by the fact that over 100 activists have signed a letter admitting to taking abortion pills in Northern Ireland and have yet to see any charges brought against them.”

The Abortion Rights Campaign are taking part in the Amnesty #NotACriminal demonstration this week outside of Leinster House which is calling for decriminalisation of abortion in Ireland and Northern Ireland. We call on all our members and supporters to join us.