Solidarity rally to show support with the women of Northern Ireland 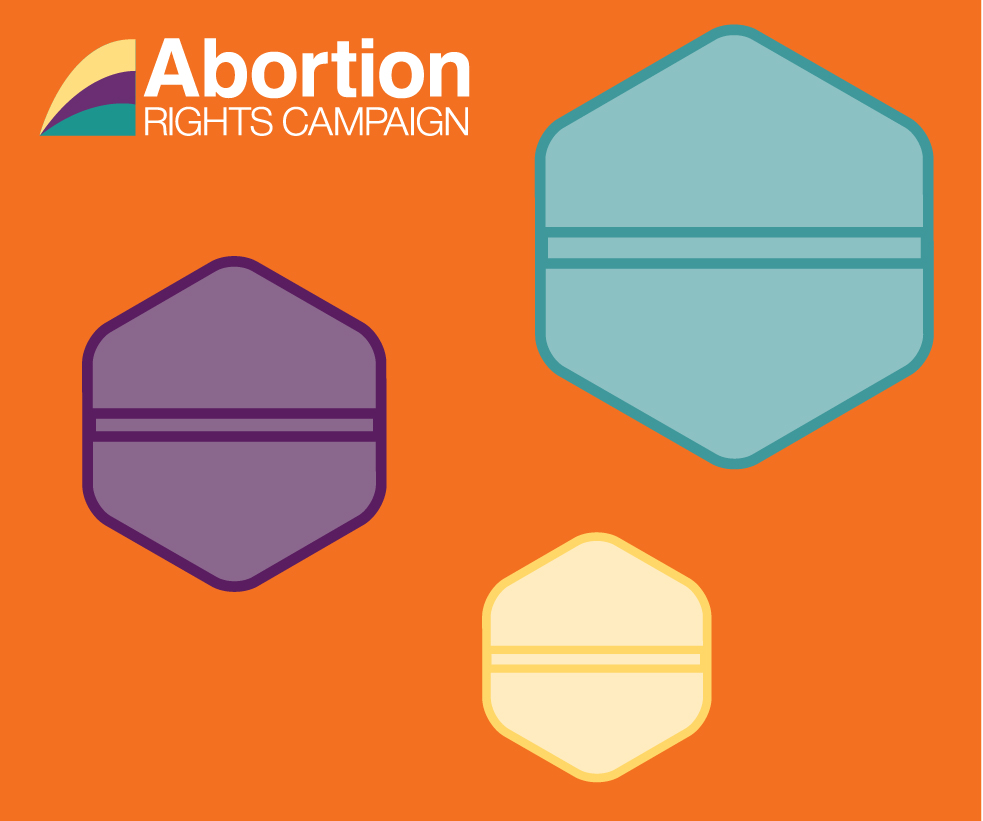 Women who have abortions are not criminals.

On Wednesday 27th April the Abortion Rights Campaign (ARC) will hold a lunchtime rally at 1pm at the Four Courts, Dublin, in solidarity with a woman in Northern Ireland who is being prosecuted for obtaining abortion pills for her teenage daughter. She is charged with obtaining “poison”, despite the fact that the abortion pills (Mifepristone and Misoprostol) would have been prescribed to her daughter on the NHS had she travelled to England or Wales.

We understand that the woman was reported to the authorities by a member of staff at the hospital where she brought her daughter, having become concerned about her well-being. Like the case earlier this month when a young woman was prosecuted for procuring her own abortion, this case highlights the severe stigma surrounding abortion. The charge will only serve to make other women in similar situations wary of presenting to a doctor in the rare cases where something goes wrong and they need medical assistance after taking abortion pills.

Linda Kavanagh of ARC said, “Criminalising abortion does not lead to fewer abortions; it leads to less safe abortions. This woman is being punished for seeking medical help for her daughter: once for buying abortion pills to terminate the unwanted pregnancy of a teenager and again for seeking medical help after becoming concerned for her. Once again we see vulnerable women being punished for living in the wrong post code. The pills she helped her daughter obtain are the same medication used in the rest of the UK, which are on the World Health Organisation list of essential medicines.”

Janet O’Sullivan of ARC said, “This case, like the previous case, highlights the hypocrisy of the law which criminalises women for making decisions about their bodies. Over 200 activists challenged the PSNI to arrest them, signing a letter stating that they had also procured abortion pills. These women have not been arrested or even contacted by the PSNI, yet we see a desperate mother doing her best to help her teenage daughter now being prosecuted under a Victorian era law.”

The Abortion Rights Campaign is a movement for choice and change in Ireland. We work to promote broad national support for a referendum to repeal the 8th Amendment to the Constitution by the Irish Parliament, to push for the introduction of extensive abortion legislation by the Northern Ireland Assembly, and to ensure the health and rights of women in pregnancy are protected in line with international human rights standards.