Sharing stories: some illnesses were sympathised with and some had to be kept shamefully secret 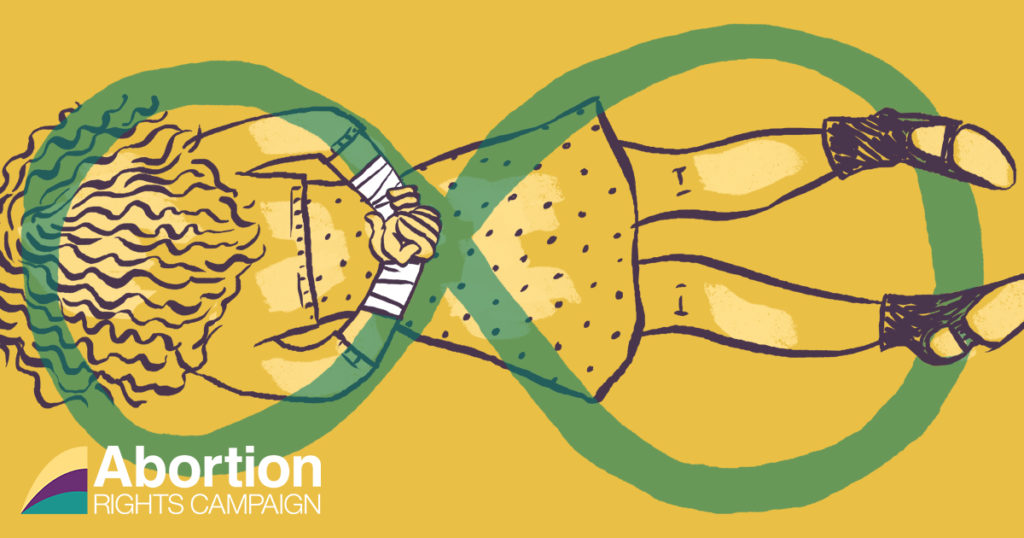 I was abused as a child and consequently had huge hang ups as a teenager getting to grips with her sexuality. I have severe clinical depression and PTSD and was sectioned on suicide watch as a minor in a locked ward.  In my teens I hadproblems with self harm, anorexia/bulimia and, briefly, promiscuity. 25 years after the abuse as a 30 year old woman I still suffer from chronic depression and suicidal episodes and I have been on medication on and off since I was 13 years old.

I had no idea I was pregnant when I went for a 2 week holiday to Canada, my ‘reward’ for having a relatively healthy year in terms of mental health. I began to sense that my period was later than usual and about a week into the trip I bought a test. I couldn’t believe the result and my first instinct was to kill myself. Honestly, I haven’t had sex since (10+ years ago) and I don’t intend to, it was so damaging, but if I found myself pregnant today my reaction would be the same.

I ended up having a (traumatic but very important and kindly administered) internal exam at a Well Woman clinic on my friend’s insurance and hurriedly returning to his city so that I would only have to pay 500 dollars for the procedure, which I hurriedly scraped together from friends who realised that I could not return to Ireland pregnant. There was a big issue about whether or not I could be dealt with as I was just under 5 weeks pregnant and apparently it is harder to deal with at that stage (or it was a bit over 10 years ago) but, whether by luck or special pleading (some of it is a blur, though unfortunately not all) they were able to take me the day before I flew home. I remember the lady next to me (the aisle seat) on the flight had a cold and the air hostesses kept offering her Tylenol and Lemsip and I felt so jealous of her because they were kind to her and I wanted that, and so ashamed because they might not be kind to me, and I was frightened I’d hemorrhage because I spent most of the overnight flight sitting down and the clinic staff had urged me to postpone the flight another day in case of emergency but I simply couldn’t afford to. I’ll never forget the pain I felt walking through London airport the next morning to catch the connecting flight, feeling unwell but knowing, like on the flight from Canada, that some illnesses were sympathised with and some had to be kept shamefully secret.