Reality of the 8th Amendment in Ireland 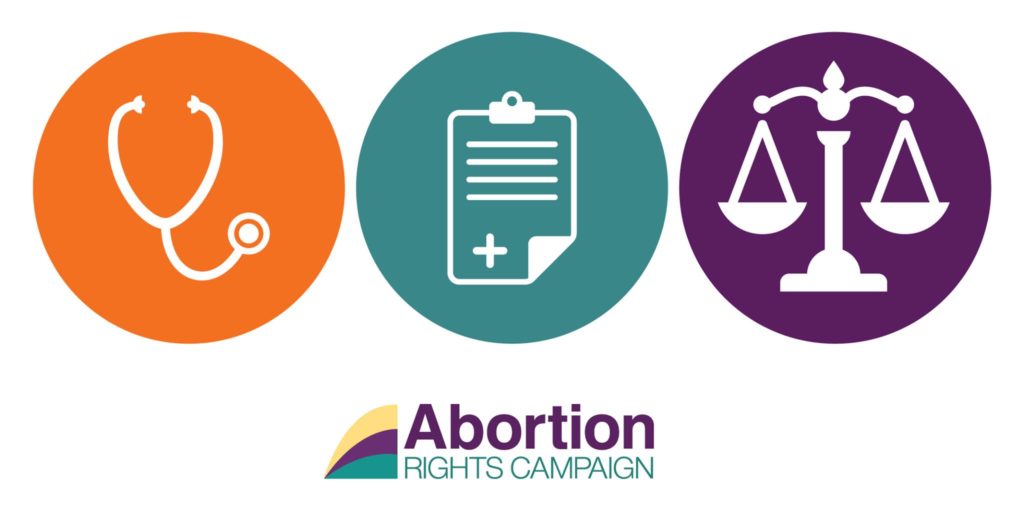 The HSE Consent Policy: All health and social care interventions involve decisions by patients or people availing of social care. Consent must be obtained before starting any treatment or investigation.

But Section 7.7.1 contradicts this. It says:

“because of the Constitutional provisions on the right to life of the unborn [Article 40.3.3] there is significant legal uncertainty regarding a pregnant woman’s right to [consent]”.

As a result, HSE staff are permitted to bring High Court challenges against any pregnant person, compelling them to receive treatment where they do not consent to proposed treatment plans.

This is a direct violation of the right of all women and pregnant people, including those who wish to carry their pregnancy to term, to be free from non-consensual medical treatment.

This legal uncertainty contributed to the death of Savita Halappavanar in 2012. Doctors refused to perform a termination after a diagnosis of inevitable miscarriage. She was told that she could not have a termination because a foetal heartbeat was still present and Ireland was a ‘Catholic country’. She died a short while later of sepsis.

We saw this again in 2014 with the Miss Y case: Miss Y was an asylum seeker who arrived in Ireland, seeking a better life. She discovered she was pregnant as a result of rape in her home country.

She discovered she was pregnant when she arrived in Ireland, and sought an abortion.

A few months later, she attempted to travel to the UK via ferry, but was arrested upon arrival for illegally entering the UK. She said that she felt suicidal, and psychiatrists confirmed this. She then went on hunger strike. The HSE obtained a High Court order to hydrate her. The baby was delivered via caesarian section against her will at 25 weeks gestation.

Mortality rates have been inaccurately reported as being much lower than they actually are. Historically, maternal deaths have not been recorded as such on death certificates in Irish hospitals. Attempts to suggest that there is a correlation between Ireland’s (artificially) low maternal death rate and our restrictive abortion regime are not borne out in the international statistics, which show that 14.5% of maternal deaths worldwide arise from unsafe abortion practices.

The majority of these are in countries with restrictive abortion laws. Organisations like the International Federation of Gynaecology and Obstetrics are calling for increased access to safe abortion worldwide.

The 8th Amendment and Irish law even impacts the availability of information on abortion in Ireland. The Abortion Information Act was introduced in 1995. It gives guidelines on how information on abortion access outside the State can be provided. One to one counselling, for example, has to give a pregnant person information on all options available to them. This means that even those who know they want to terminate their pregnancy must be told of all the alternatives. Similarly the Act prevents giving advice which could be interpreted as advocating or promoting abortion. This is at odds with other countries.

However, this isn’t always a two-way system. Undercover investigations by the Sunday Times in recent months have shown that at least three unregulated crisis pregnancy agencies with connections to Irish pro-life groups have been caught giving misleading “advice” about the after effects of abortion.

Counsellors at Ask Majella claimed women could lose all of their reproductive organs and those at Gianna Care claimed everyone regretted terminating their pregnancy – that’s the less graphic side of their advice! A bill to regulate these agencies passed in the Dáil, but was scrapped by the Oireachtas Health Committee in April.