Motherhood by Choice not Chance 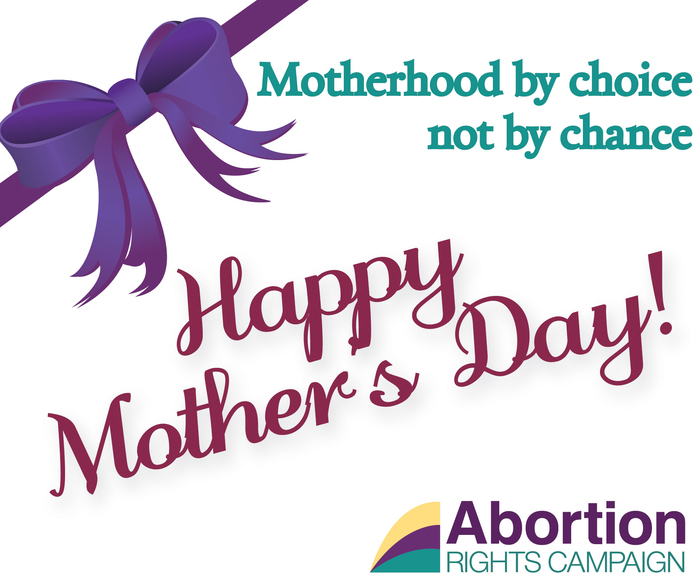 Statics from Bpas* show that at least half of the women who have abortions in the UK (including those who travel from Ireland) are mothers already.
They already know the joys, duties and responsibilities of parenthood and choose for a range of reasons to end a pregnancy.

Many women who have abortions who do not have children at the time go on to have children later in life, when the time is right for them. They know that the children they have and love would not have come into their life if they had not of had an abortion when they did.

We need free safe and legal abortion in Ireland so that women can decide if and when when they are ready to become mothers and to how many children . Motherhood by choice not chance.

While we have used the term woman in this piece the Abortion Rights Campaign is aware and acknowledges that not everyone who may need an abortion is a woman. We work for free safe and legal abortion for everyone be they cis, trans or genderfuild.