Let’s Talk About: The Abortion Legislation Being Debated In The Dáil Right Now 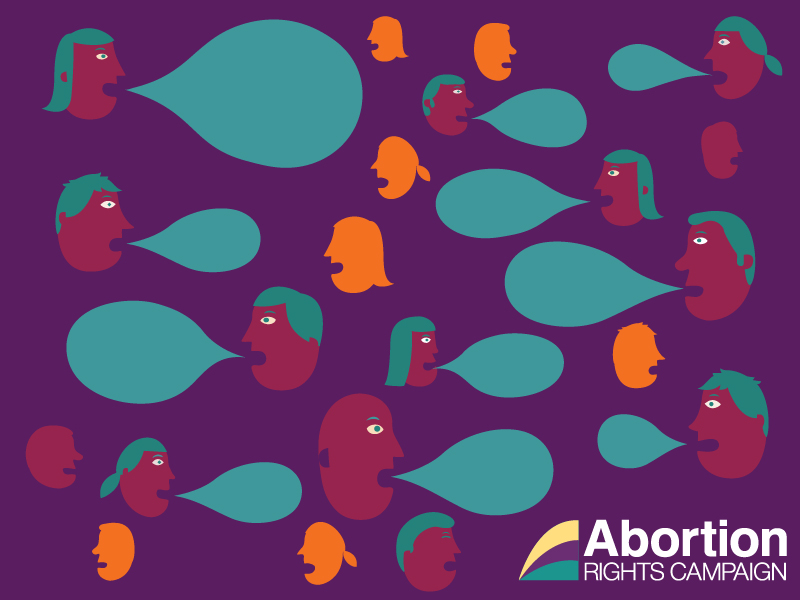 The Oireachtas is currently debating the Health (Regulation of Termination of Pregnancy) Bill 2018 which will legislate for abortion in Ireland, as we voted for in May.

The Bill is currently making its way through the legislative process and it is up to our politicians to make changes to improve it. In this blogpost, we discuss some of the key problems we want our TDs and Senators to resolve.

The Bill will legalise abortion on request up to 12 weeks of pregnancy, subject to a requirement to wait three days between seeing your doctor and receiving the abortion. The way the Bill defines it, twelve weeks of pregnancy is around ten weeks since conception. Some people could be close to this time limit or beyond it when they find out they are pregnant, such as teenagers or women who have irregular menstrual cycles. Combined with the mandatory three day wait, the timeframe for access to abortion will be too narrow for many people. There is no evidence that waiting periods are medically necessary or have any impact on a pregnant person’s decision. In fact, evidence consistently finds that waiting periods only create practical and psychological hardship for pregnant people.

Evidence from other countries has shown that refusal to provide care, or so-called “conscientious objection,” is a major barrier to abortion access. The current draft of the Bill permits medical practitioners to refuse to care for patients on grounds of conscience except in emergency situations. In countries like Italy, refusal to provide abortion care has become widespread, due in large part to “convenient objectors” who claim conscientious objection but are often simply unwilling to provide this service for other reasons. The result is that although abortion in Italy is technically legal, it can be practically impossible to access, particularly in rural or isolated areas.

Problem 3: The Bill endangers the health of pregnant people

The Bill is supposed to allow abortion where a woman’s health is a stake, but ambiguous wording is used in this section. We are troubled by the phrase “[risk] of serious harm to health”. There is no medical definition of “serious harm” and in the face of unclear regulations, pregnant people who are unwell may be wrongly denied care and the threat to their health could worsen. We have already seen this problem in Ireland. In 2017 the Abortion Support Network reported that two women who had attempted suicide more than once were denied abortions, even though there was a threat to their lives. ASN’s founder Mara Clarke said, “Both of these women were basically told that they weren’t suicidal enough.”

The Irish people voted for abortion to be a healthcare issue not a criminal act – but the Bill still criminalises anyone who assists a pregnant person to obtain an abortion outside of the provisions of the Bill, with a prison sentence of up to 14 years. This is at odds with the spirit of repealing the 8th and contradicts medical best practice, which advocates for the full decriminalisation of abortion. Criminalisation could impact a parent or partner who orders abortion pills, such as happened to a teenager’s mother who has been charged in an ongoing case in Northern Ireland. The likely result will be medical professionals interpreting the law very conservatively, and patients being denied care.

The Bill uses the word “woman” throughout to refer to any person who needs or wants an abortion. This is not compatible with the Gender Recognition Act 2015, and excludes transgender and non-binary people, who can and do become pregnant and avail of abortion. While women and girls are the largest groups affected by restricted access to abortion, the law should not discriminate or leave anyone behind. This problem can be easily fixed by replacing the word “woman” with “person” or “person who is pregnant” throughout the Bill.

Our reproductive rights are now in the hands of our elected representatives. To fix the problems set out above, we all need to contact our TDs and tell them we need the best possible abortion legislation. Please call, write to or meet with your TD today to ask them to support amendments to improve this Bill. You can find your local TDs’ contact information here.