Its Ok To Feel Shite: Self care after the referendum 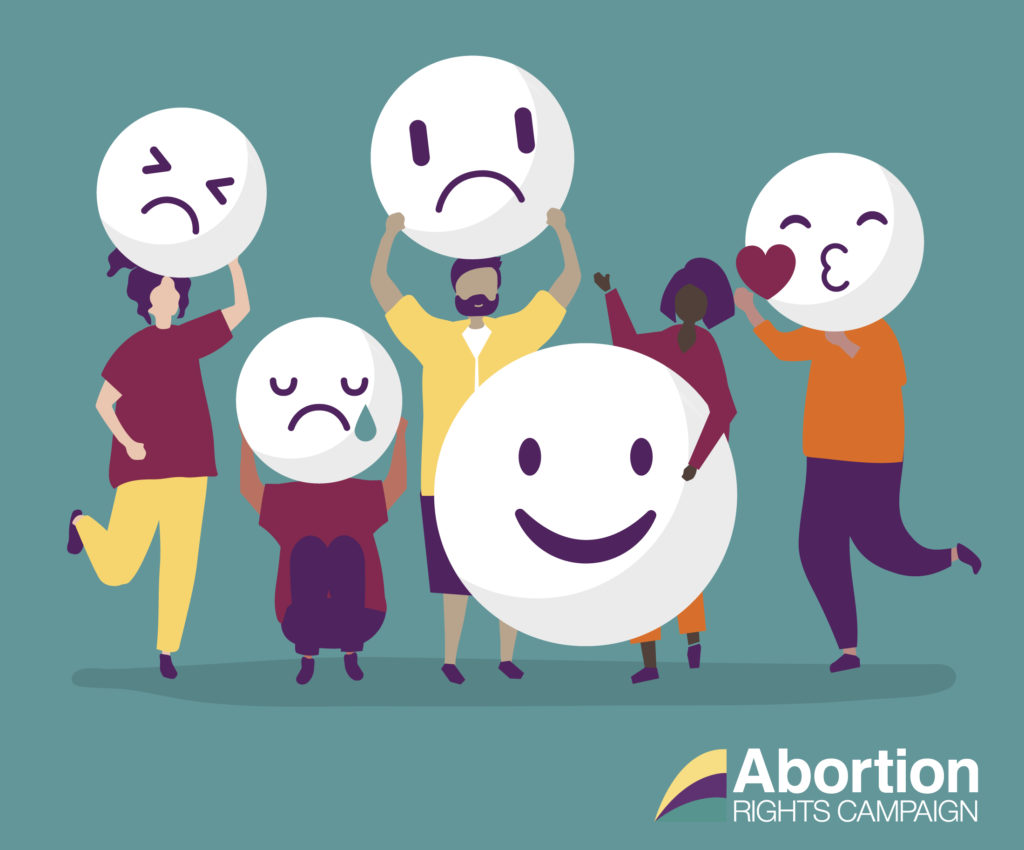 How are you feeling?

It’s been more than three months since the referendum to repeal the 8th amendment from the constitution. In this blog post, Counsellor and Therapist Sonya Murray talks about the mixed emotions that some of us may be feeling in the aftermath of the vote.

For many of us, the time since the vote has brought with it a complex range of emotions, from delight at what was achieved, to sadness at the huge personal cost taken to get there. This experience of mixed – and at times intense – emotions have been compared to a soldier coming home after a victorious war but not feeling the pride or sense of achievement s/he should be feeling.

The referendum campaign was one of extreme emotional intensity and connectedness with other campaigners. People worked long hours often not seeing family and friends, only our fellow volunteers. Now that the referendum is over, it is normal to feel a bit lonely. It can be difficult for family and friends who weren’t as involved tograsp what you’ve been through, while our former canvassing companions are all scattered and have returned to ‘normal’ life.

For many people, the experience of the referendum was traumatising.

Trauma occurs when we are overwhelmed by an event or series of events which we perceive as in some way life threatening. We are unable to process the experience and it leaves us feeling helpless and out of control. During the referendum campaign, many of us received abuse and threats on a daily basis. Many of us brushed these experiences off at the time – after all, there was a referendum to win. Afterwards, when the ‘fight’ is over, we are left to sit with all these emotions and experiences to process.

For some people, the campaign brought back their own abortion experience For some, it brought back the hurt, confusion, and loneliness of travelling. For others, the campaign was the first time they talked about their abortion – often to relative strangers. This is an incredibly hard thing to do, and can leave people feeling exposed and vulnerable. For volunteers who came out for the campaign and returned to their normal lives, this exposure in their communities may feel embarrassing and isolating.

The thing to remember is that no two people experience ‘trauma’ in the same way. People who have had gone through other traumatic life events, may have found their defences weakened by the whole experience and can be more vulnerable to old feelings emerging.

The diagram below illustrates the way trauma can affect us. In day to day life, we are generally able to respond to ‘threats’ in a healthy way. For example, if a car drives unexpectedly out in front of us, we may get a fright and go into a state of hyperarousal, but we quickly settle back down.

However we have a period of sustained stress where we are almost constantly in ‘fight or flight’ mode and our bodies and minds find it hard to settle back within the window of tolerance. We become permanently on the lookout for ‘danger’. The ‘danger’ might just be our partners saying something slightly critical which we have a meltdown over. Because our systems cannot sustain this level of arousal, we often crash to a hypo-aroused state which is similar depression. 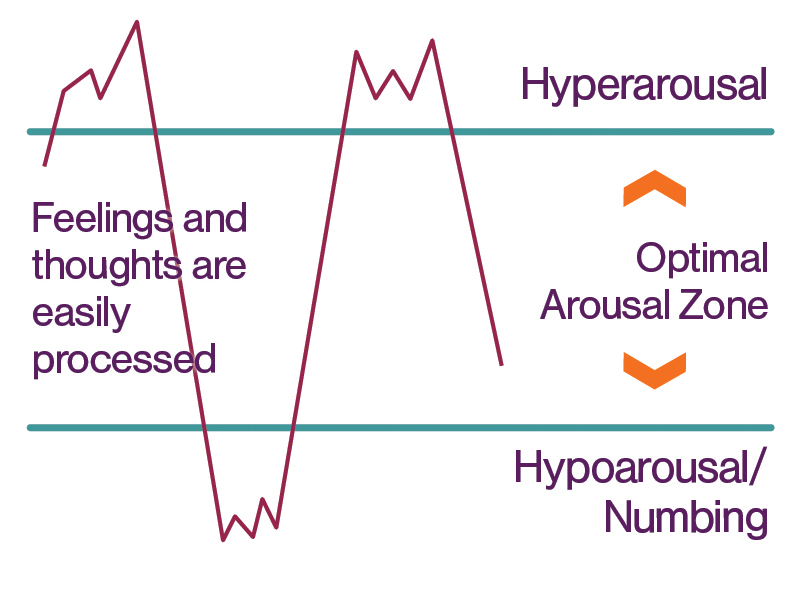 Trauma is primarily experienced in the body and therefore we cannot simply tell ourselves to get better. It is best dealt with physically as well as emotionally.

The primitive part of our brain has an ‘amygdala’ which is like our system’s smoke alarm. This keeps us safe by alerting us to all possible dangers and sending signals to our bodies to move quickly to avoid danger. Our body gets flooded with adrenaline ready for action. However in a period of sustained stress and threat, this part of our brain finds it hard to switch off. The result is something like a smoke alarm that goes off every time we put the grill on. For some that means being more emotionally sensitive, for others it results in anxiety, panic attacks and perhaps difficulty sleeping.

It’s OK to not be feeling OK

So what to do about all this.

Finally, it is important to remember what an enormous achievement this referendum has been. You have been part of something incredibly powerful and empowering. As a 61 year old woman activist, it is my first time on the winning side. That is thanks to all the hard work, sacrifice and dedication of many thousands of, mainly younger, volunteers. Now we can all stand tall and finally claim this country as our own. You will eventually recover and be able to fully connect with your own power and sense of achievement.