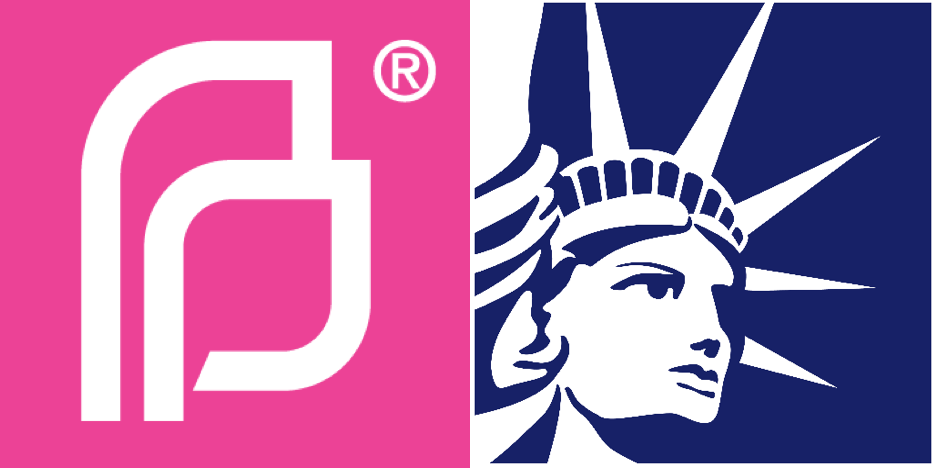 Like many others, we are saddened by the news that the people of the USA have elected a leader who has promised to limit human rights. President-Elect Trump has made his contempt for justice and equality very clear, while his running mate, Mike Pence, is a religious extremist committed to destroying reproductive freedom in America. Reproductive rights have been under threat in most states in the USA for many years, and this latest election may represent the greatest challenge yet to the federal right to privacy and bodily autonomy enshrined in the Roe vs. Wade Supreme Court judgement of 1973. As always when reproductive rights are threatened and curtailed, it will be the poorest and least privileged of people who will suffer the most. Here in Ireland, we know what it is like to live under a regime that criminalises women for seeking essential healthcare, and how that regime in practice creates a two-tier system where women of means can access abortions while poorer women cannot.

However, we believe that now, more than ever, is the time to stay strong and keep fighting for reproductive freedom, both by continuing the mission to repeal the 8th amendment here in Ireland and ensuring free, safe and legal abortion access for all, and also to support and stand in solidarity with pro-choice activists in America. As a grassroots, volunteer-led organisation, the Abortion Rights Campaign has a lot in common with the many pro-choice and women’s groups that worked tirelessly to expand abortion rights to all American women in the 1970s. Many of those activists are still working today, and a new generation of feminists are vocally taking on the challenge. It may seem as though the worst has happened, but it is so important to maintain hope and perseverance.

In recent months, we have stood in solidarity with the women of Poland and the women of Korea as they fought back against assaults on their reproductive freedom. As an intersectional movement, we work to dismantle the economic and social barriers built up against abortion rights caused by racism, discrimination, ableism, transphobia, unjust immigration laws and many more. We now stand in solidarity with the people of America whose reproductive rights may be threatened, especially people of colour and the marginalised.

We now ask you to help with that solidarity, by making a donation to Planned Parenthood (PP). Planned Parenthood is the largest provider of reproductive health care in the USA and has been providing essential, trusted care in all aspects of reproductive health, including pregnancy, contraception, abortion, STI testing and many more services to countless women since it was founded 100 years ago. Many right-wing politicians have attempted to undermine PP’s operations in recent years, threatening its federal funding. Charitable donations are now more important than ever. It is possible to donate to PP from outside the USA and you can do so here.

Another important American social justice organisation that accepts overseas donations is the Southern Law Poverty Centre (SPLC). The SPLC is a nonprofit legal advocacy organization that has won legal victories against white supremacist groups, provides legal representation for victims of hate groups and develops educational programs that promote tolerance, among other accomplishments. Its work will be needed more than ever in the coming months, so please consider a donation. Oppression takes many forms and moves along many axes, which is why we support the fight against all kinds of injustice, especially as the restriction of abortion rights in many Southern US states disproportionately affects poor women of colour. Donate to the SPLC here.

NARAL Pro-Choice America is the leading pro-choice advocacy group in the USA, working within the political process to support lawmakers to support pro-choice values. While you need to have a US address to donate to NARAL, please signal boost the organisation on social media so that people are aware of its work.

There will be difficult times ahead, but it is imperative that we stay strong, don’t give up and keep fighting for the ten women who leave Ireland every day, for the many others who risk a prison sentence by taking pills at home, for the people in countries around the world without access to abortion services, and for the many millions of Americans who are in need of solidarity and support.