Are you coming to the March?

It was the summer of 2012 and it had been 16 years since I was at a pro choice gathering. I had still been vocally pro-choice all that time, but had often felt that I was in the minority. Then a series of adverts – stating “Abortion always tears her life apart” went up on bill boards and buses across the country. I was stunned by them, by the lies they told and that the group erecting them had the money to run such a large national campaign.

I soon found I wasn’t on my own, that I was one of over a 2,000 people who liked a facebook page decrying the posters and a protest was called for the 18th of July. Over 400 people turned up with posters and banners. I was a bit nervous, I knew a few people who were going, one of them was expecting at the time and was worried there might be a scuffle as in previous decades there was strong opposition to people who came out and said they were pro-choice. 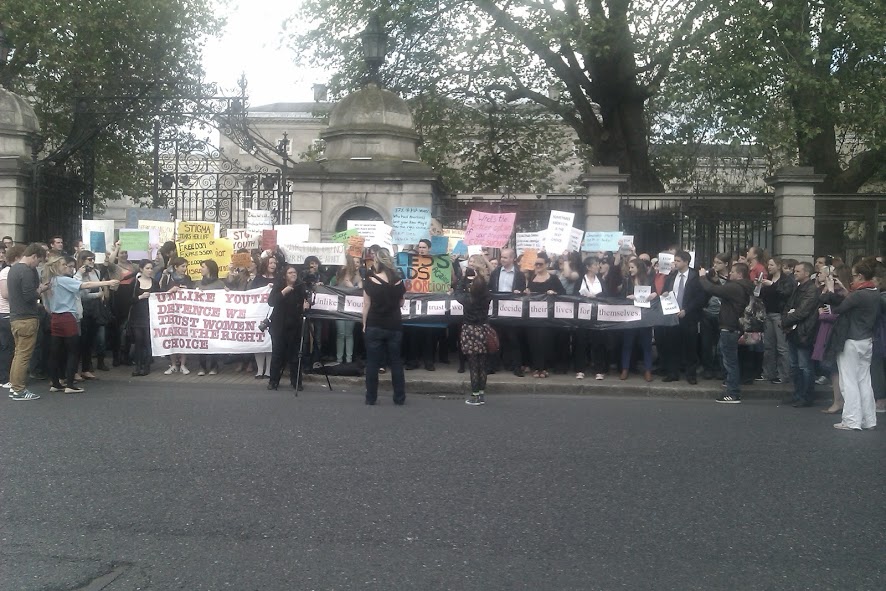 There was talking, chanting and laughing. People waved their home made banners. While there, one of the buses with the abhorrent advertising drove by and we all booed. It was heartening to be so open about being pro choice and to feel supported. Soon after this plans were made for a full sized March for Choice. Which took place on the 29th of September 2012, which over 2,500 people attended.

All of this took place before the tragic death of Savita and before Clare Daly moved her bill in the Dáil – the 1st bill ever on the then 20 year old X Case ruling. Over the last two years we have seen the rejection of the stigma which surrounds abortion and more people continue to come out as pro choice. We have had the United Nations HRC admonish the government over the 8th amendment and how women are treated in our health care system. We have heard of the terrible treatment of Miss Y.

I am looking forward to the next March for Choice, on the 27th of September. I look forward to seeing the people I’ve met over the last two years and to seeing old friends who have started attending demos and marches. I especially look forward to meeting people who have never before come to a pro-choice event, turning up to take part and to put pressure on the government so that we can have the health care we need at home.

I hope to see you at the Garden of Remembrance, 2pm Saturday, 27th Sept, or at the March After Party. 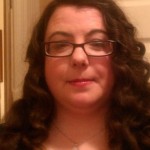 Janet Ní Shuílleabháin is a pro-choice activist and a member of the Abortion Rights Campaign.