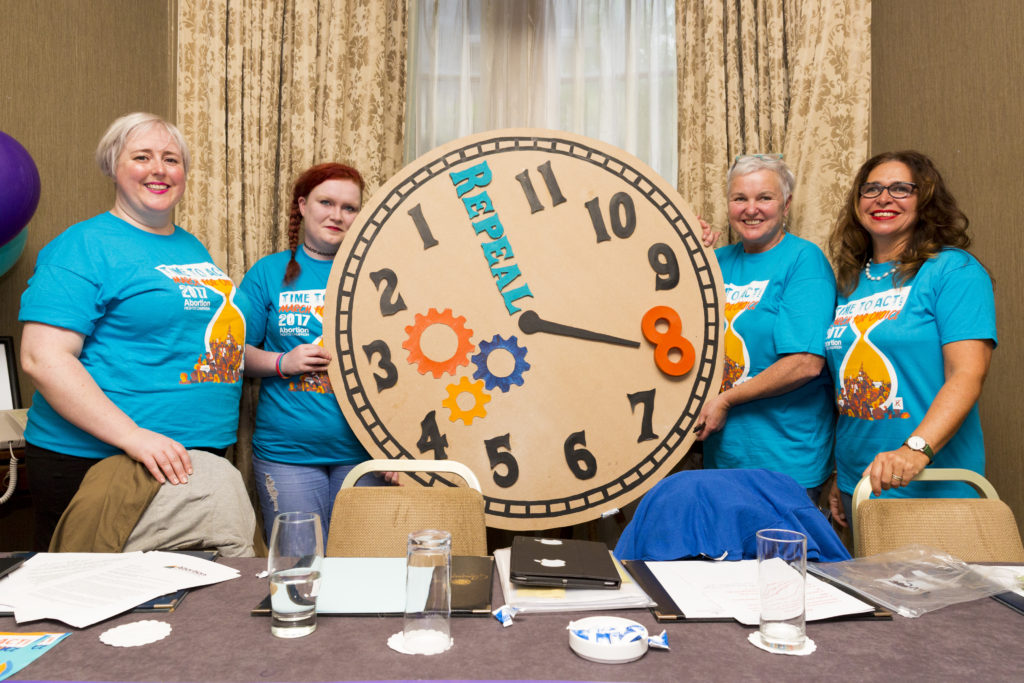 Biggest ever turnout expected at 6th annual March for Choice in Dublin this Saturday, organised by the Abortion Rights Campaign

Speakers at the Abortion Rights Campaign (ARC) press conference today have highlighted the traumatic effects of the Eighth Amendment on everyone in Ireland who can get pregnant, ahead of the 6th annual March for Choice which takes place in Dublin this Saturday, 30th of September.

Speaking at Buswells Hotel this afternoon ARC spokesperson Linda Kavanagh said: “The reality is we have an instrument of violence against women written into our constitution, violence that is enacted every day on all pregnant people in Ireland. The Eighth Amendment  has caused untold misery and damage, and it’s time we removed it once and for all. We have come such a long way in the five years since the Abortion Rights Campaign was founded. However, we will reserve judgement on the announcement of a stand-alone referendum on the Eighth Amendment until we know the question that will be put to the people of Ireland. We have all waited long enough to finally be allowed to make decisions about our own bodies, it’s vital that the government get this right.”

Taking part in the press conference today (Wednesday, 27th September in Buswells Hotel) were Krysia Lynch, Chairperson of AIMS Ireland, Dominique Meehan, a rape survivor and activist, whose rapist was jailed for 12 years last June, along with Bríd Smith, the first TD in Ireland to share her abortion story.

The panel represented the human faces behind the multiple ways the Eighth Amendment enacts violence against women in Ireland.

Dominique Meehan, highlighting the effect of the Eighth Amendment on survivors of rape, said: “I represent a quarter of all women in Ireland who have been raped and who have to deal with even the thought of an unwanted pregnancy. I told my parents that if I’m pregnant we’re going to England. How is that fair for anyone in my situation, knowing that my own government would look at me as a criminal because I couldn’t carry my rapist’s child?”

Speaking about her own abortion experience Brid Smith TD said: “All my adult life I have been campaigning for the right to choose. As a young woman I was exiled from this country to deal with a crisis pregnancy and have an abortion. How many women and girls have faced this prospect since? Way too many. This has to end so we need everyone on the March for Choice – Repeal not Replace.”

Closing the press conference Linda Kavanagh concluded: “30,000-plus people are about to take to the streets to demand broad access to abortion. This is a show of strength that will demonstrate to the government we are not prepared to support anything less than full repeal of the Eighth Amendment and implementation of the recommendations of the Citizens’ Assembly. The wording of the referendum must reflect the will of the people who assemble on Saturday. We want meaningful access to abortion and it is time we got it.” 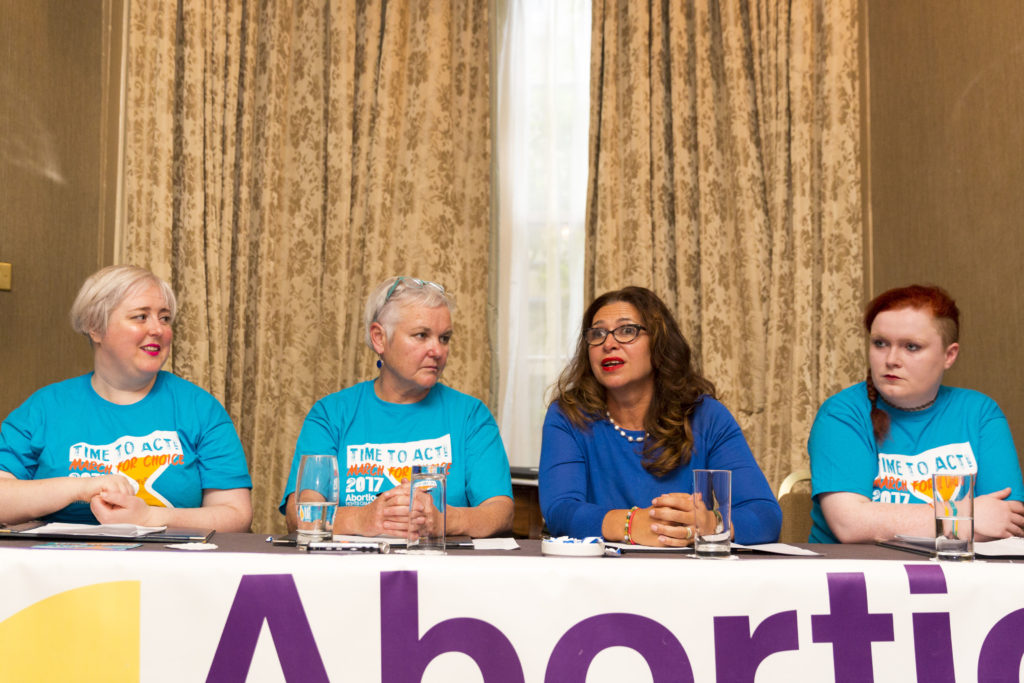 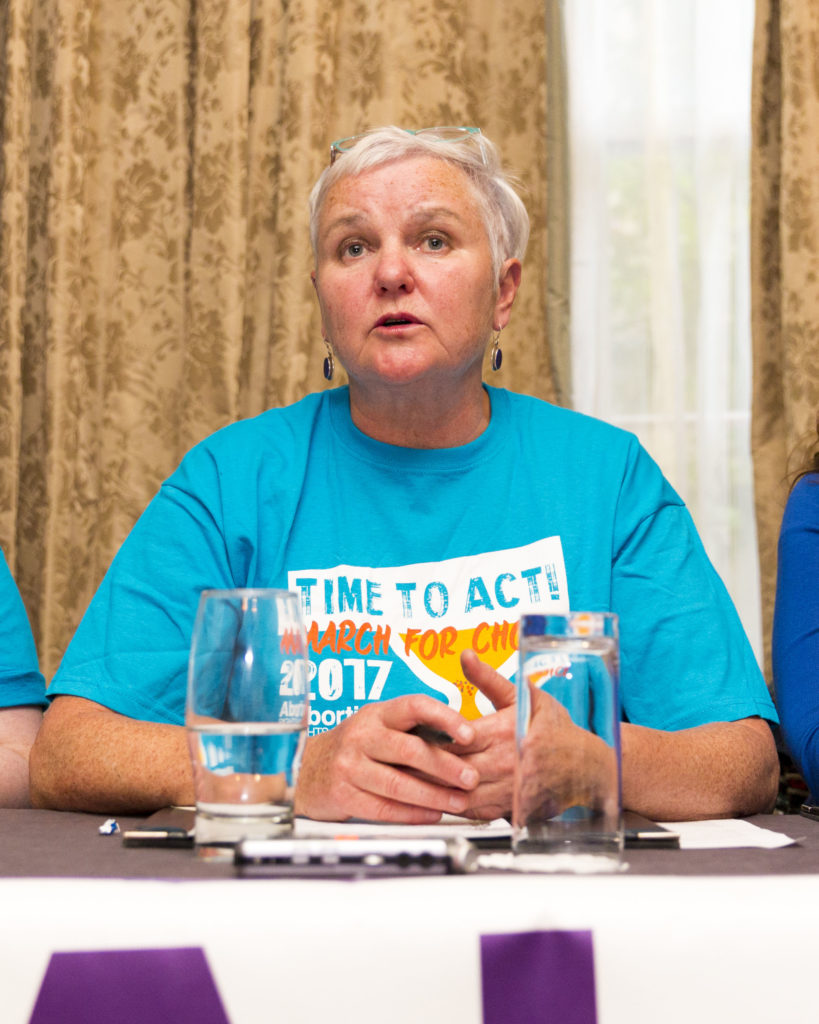 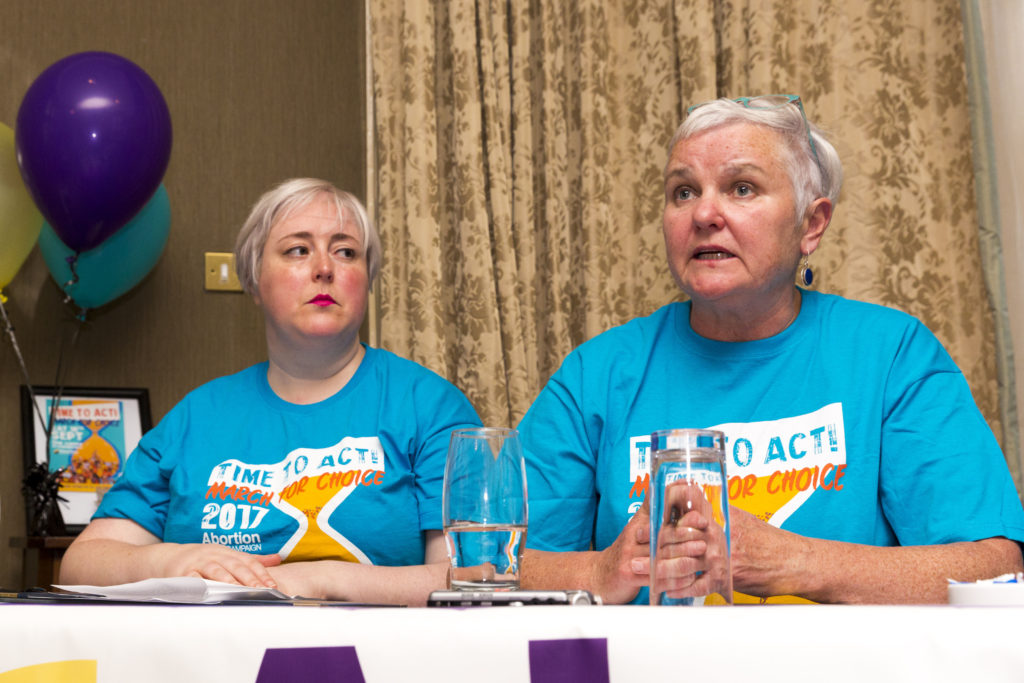 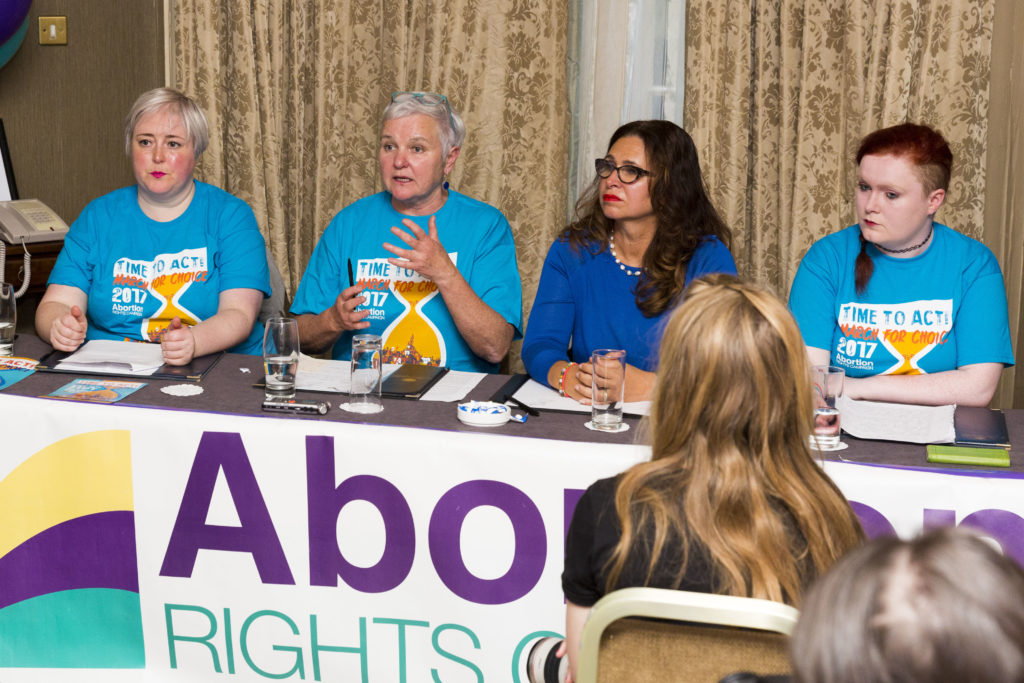 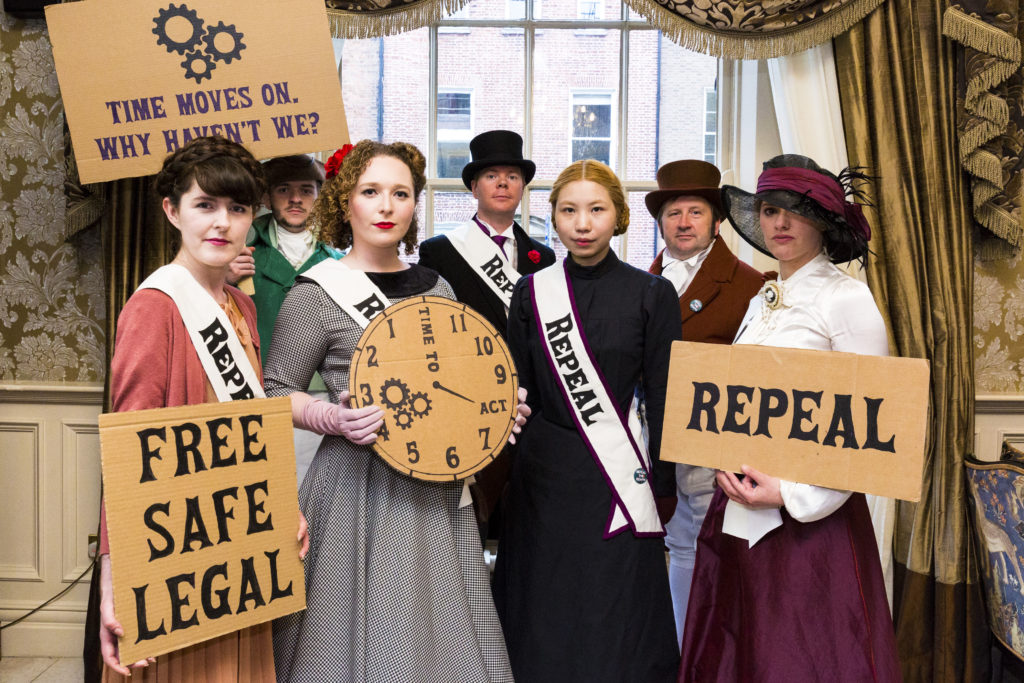