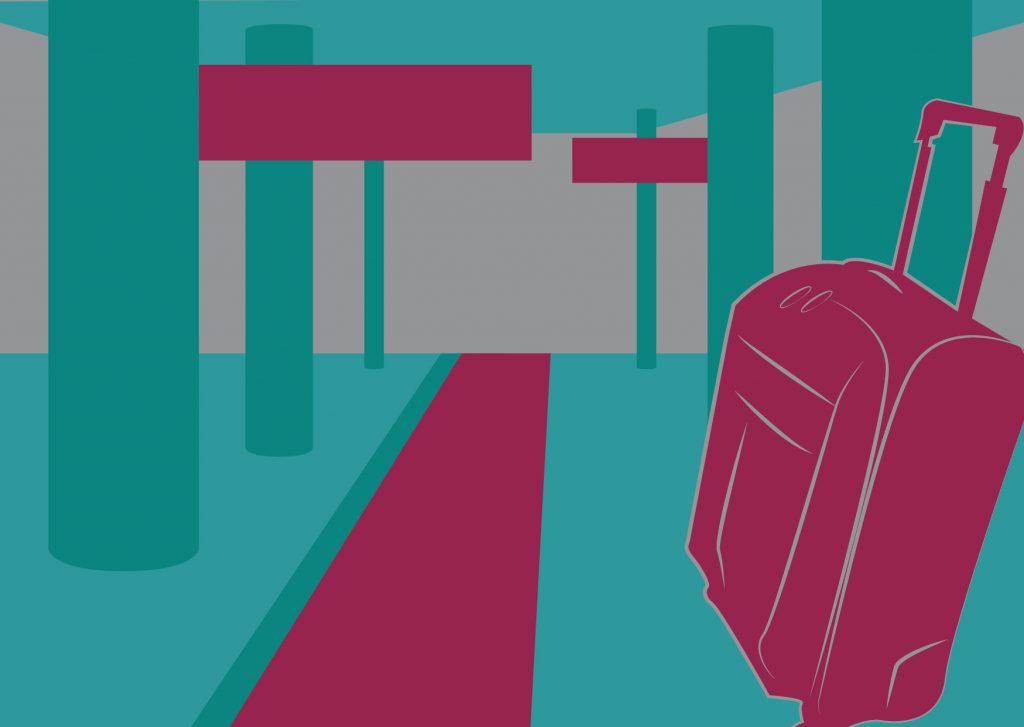 Statistics published today by the UK Department of Health show that women from the island of Ireland accounted for 83% of legal abortions provided to non-residents in England and Wales during 2016.

Abortion Rights Campaign (ARC) spokesperson Linda Kavanagh said, “The figures released today clearly show that the Irish Government continues to fail in its obligation to meet the healthcare needs for thousands of women and girls every year. On the back of yesterday’s revelations concerning a teenager being sectioned for asking for her legal right to a termination under the Protection of Life During Pregnancy Act 2013, it is distressing to note that 15 girls under the age of 16 were forced to travel abroad for healthcare that should be available to them at home in Ireland.”

She continued “While the numbers of abortion seekers who gave an address in Ireland and Northern Ireland decreased, these numbers can not and never will be an accurate picture of the abortion service needs for women on the island of Ireland. We cannot know how many women and girls have been missed by these statistics.

These figures are always going to be a conservative estimate. As abortion is almost entirely illegal in Ireland, it is impossible to accurately collect data on the number of women who choose to terminate a pregnancy. Due to the intense stigma surrounding abortion in Ireland, women who travel may give no address, a fake address or the address of where they are staying during their visit. We know that a minimum of 3 women a day risk 14 years in jail by purchasing safe but illegal abortion pills online. The UK figures also fail to reflect the women who have chosen to travel to a different jurisdiction, or those who require an abortion but have been unable to travel. Yesterday’s news of the use of the Mental Health Act to detain a girl for wanting an abortion shows there is an undocumented number of women and girls who have been denied legal access to abortion in Ireland under the Protection of Life During Pregnancy Act 2013.

Shame and stigma around abortion access is still prevalent among people who travel: 520 women who sought an abortion in the UK from in Ireland didn’t state their county, which is nearly double the 2015 figure. As we can see from the tables, every county in Ireland has abortion seekers. This is an all-island issue.

Combined with the polls and the recommendations from the Citizens Assembly, the figures  show that demand for access to abortion is not waning. Ireland wants to have a more equal country. We need to bring in free, safe and legal abortion so people in Ireland can have the healthcare they need, locally. It is time for the government to act by calling a date for the a referendum to repeal the 8th Amendment.”