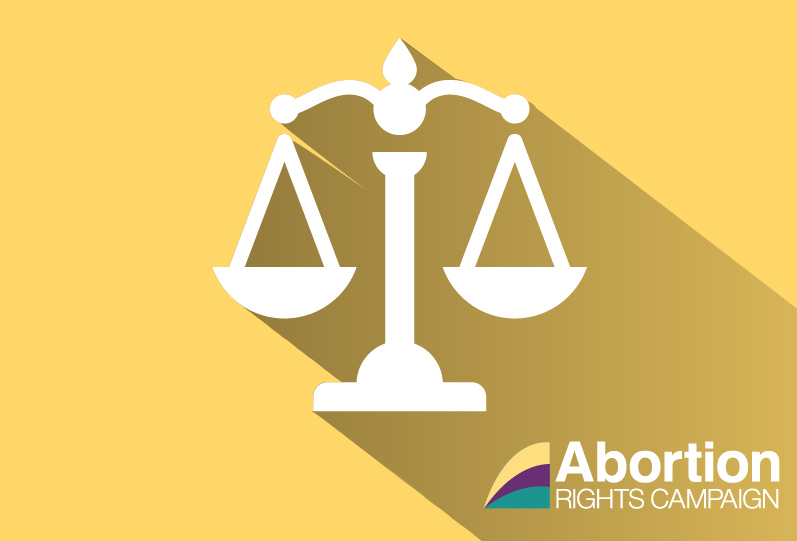 Abortion Rights Campaign condemns court ruling that the NHS is not obliged to pay for women in Northern Ireland seeking abortions in England and Wales.

Ms Kavanagh continued: “In light of the recent arrangement between the Conservative Party and the DUP, it could be argued that the Westminster government is not taking a neutral stance on abortion in Northern Ireland. The DUP is an extremely anti-choice party and one of the main reasons that abortion access, even in limited circumstances, is not more widely available in Northern Ireland.

“Women’s bodies are not a political football. The UK Secretary of State for Health, Jeremy Hunt, argued the upholding of the ban was done out of ‘respect’ for the democratic process in Northern Ireland. The human rights of the women of Northern Ireland are being breached by the very laws that Westminster say they respect. These laws are also used in Northern Ireland to prosecute women without the financial means to travel who take safe, but illegal abortion pills.

“The people of Northern Ireland deserve to have the full range of reproductive choices at home in their own country. Human rights cannot be devolved. Even if this ruling had gone in A and B’s favour, they still deserve to get healthcare at home, rather than be financially compensated for going to another jurisdiction to access healthcare they already pay for.

“We commend Ms A and B’s decision to take this case to the European Court of Human Rights because we are only too aware of how difficult and slow that process can be. Women and pregnant people will continue to travel, will continue to have their dignity compromised, and will continue to have the extra burden of financial stress and emotional strain placed upon them until free, safe and legal abortion access is granted to everyone on the island of Ireland.”