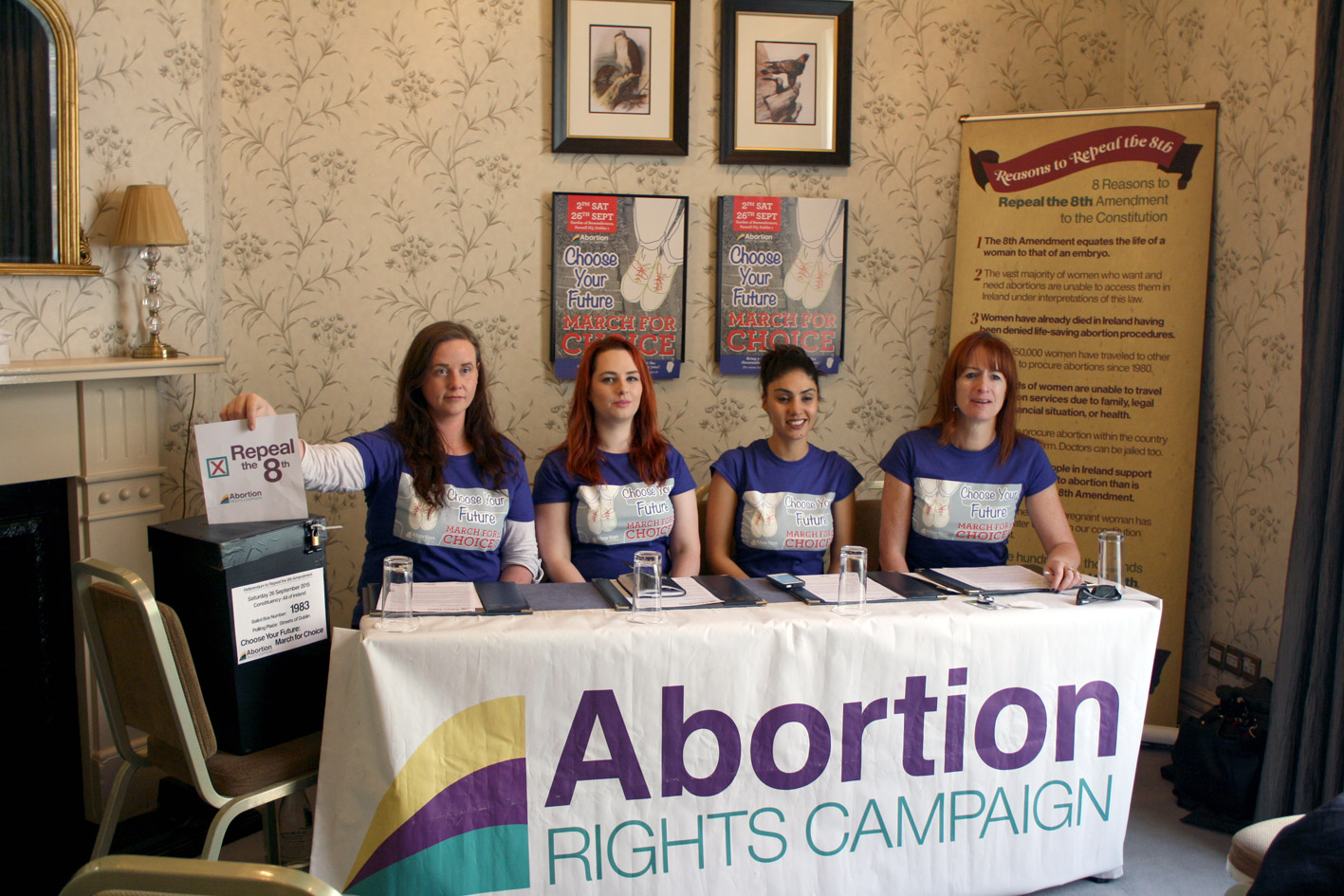 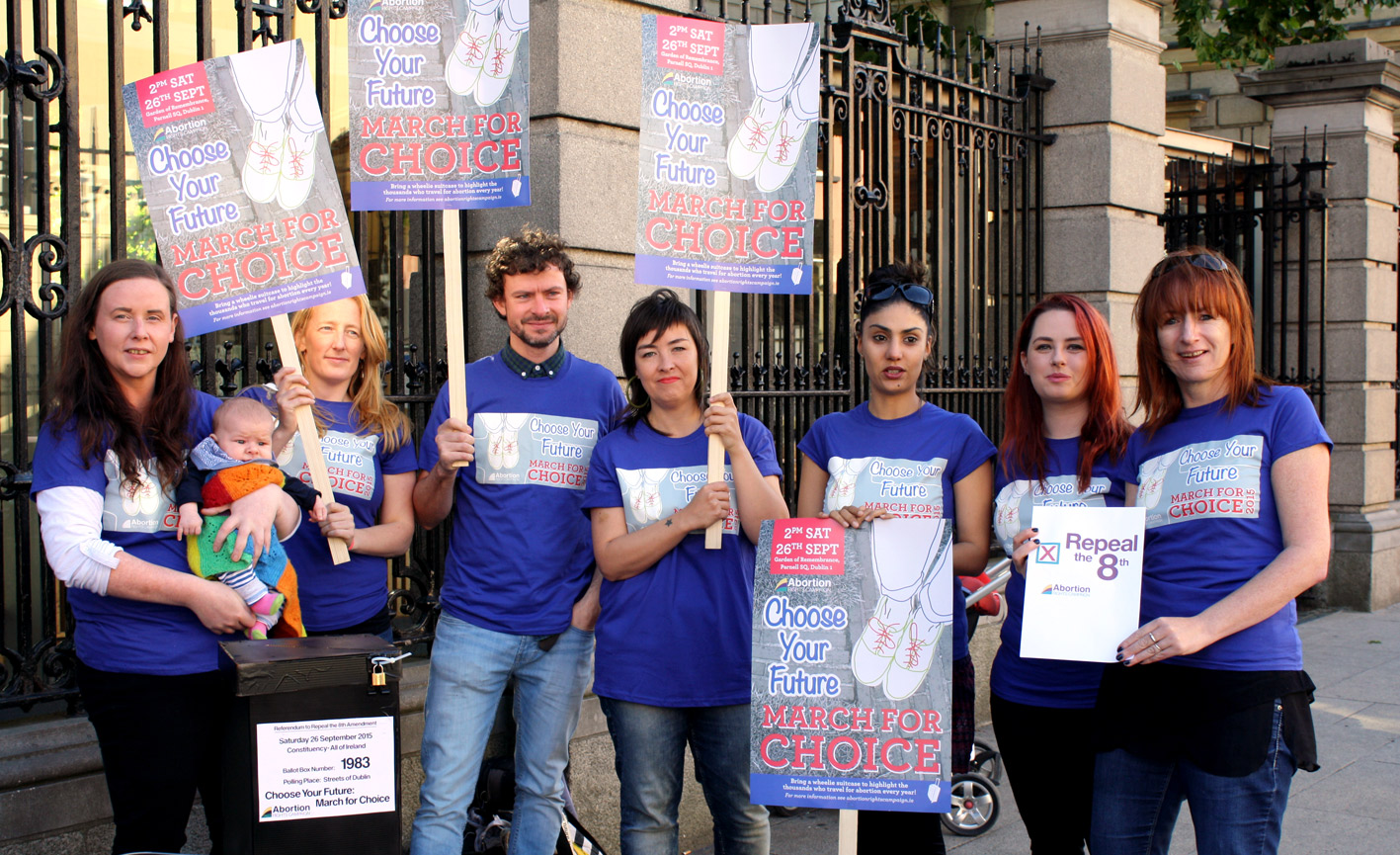 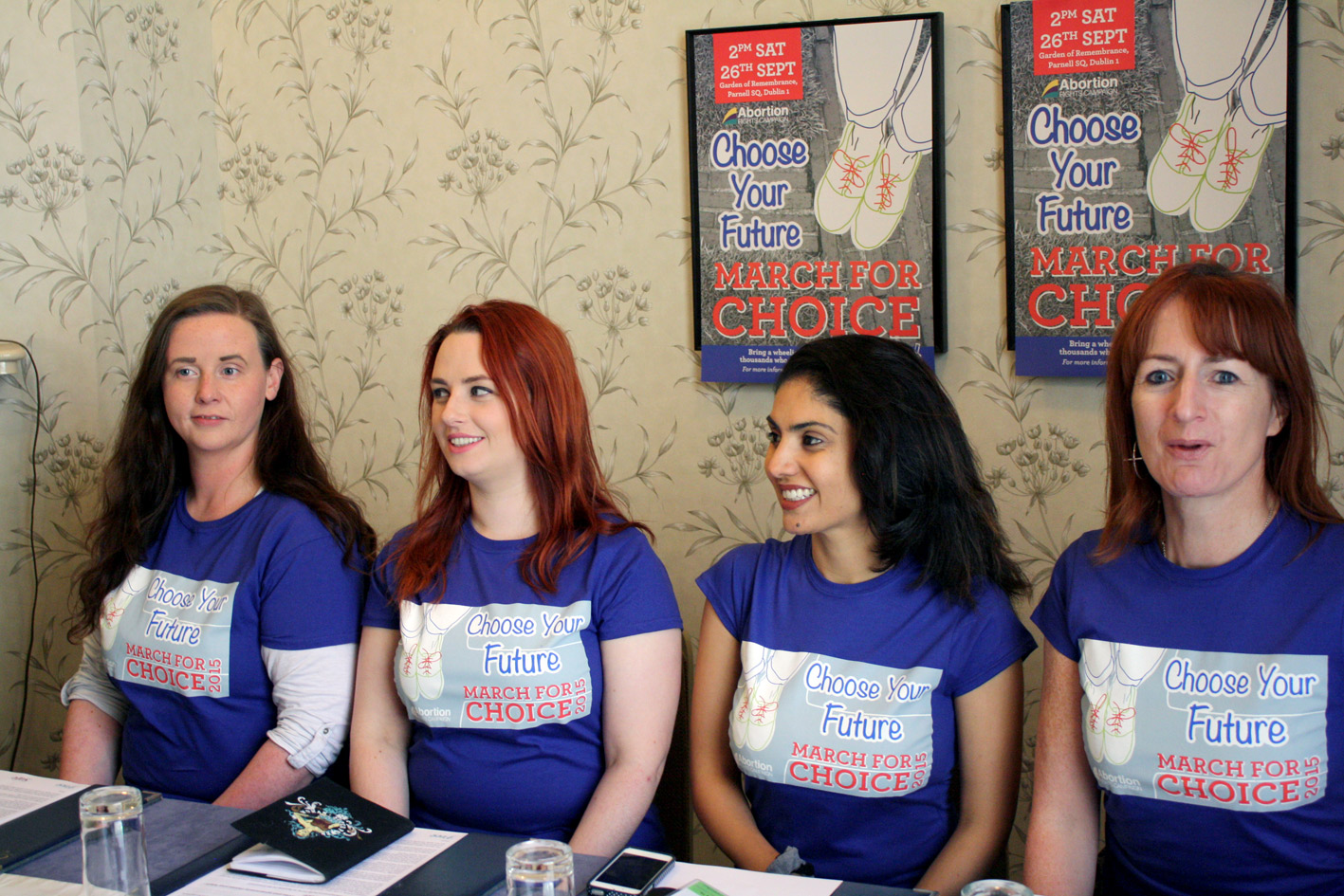 Cathleen Doherty of ARC said: “The landslide vote for Marriage Equality and the passage of the Gender Recognition Bill this year demonstrate clearly the huge appetite for change in Ireland. This will be the last March for Choice before the general election, so we want to make it clear – to get our vote, politicians must make a commitment to Repeal the 8th Amendment, so we can take another step closer to securing free, safe and legal access to abortion for all living in Ireland. Since 1980 almost 170,000 women have travelled to the UK to access the services they want; services that should be available to them in Ireland. How many more have been unable to travel, or have broken the law by importing the ‘Abortion Pill’? Over 1000 packages of the Abortion Pill were seized by customs this year alone. This isn’t something that affects a tiny margin of our population – we all know somebody who has had an abortion.”

Annie Hoey, from the Union of Students in Ireland said: “This is an issue that directly affects students, yet not one we’ve ever had an opportunity to vote on – the USI will work toward the Repeal of the 8th amendment, having been recently galvanised by the Marriage Equality victory. We know that the 81% of the country want to see the Repeal of the 8th Amendment so we can have broader access to abortion than is currently permitted under the 8th Amendment”

Clare Daly TD speaking today said “It is the political establishment that remain as the key barrier to delivering a Repeal of the 8th Amendment. If it had been left to the population, this issue would have been dealt with long ago. Abortion is a private health matter between a woman and her doctor and should have no place in the Constitution. The  March for Choice is taking place the first week that the Dáil  reconvenes, on the eve of a general election, to send a strong and confident message to politicians across the spectrum that women and their families are not prepared to wait any longer”

Kuxi Ghai spokesperson for Akidwa commented “A lot of the cultural references used by Irish women to negotiate their travel, such as “visiting the girls, going shopping, going to a show in London” are non-void for migrant women and this total lack of social capital and networks contributes to further isolation and vulnerability; therefore we strongly feel that at this stage it’s astonishing that we should be discussing ways of facilitating women to travel when we should be talking about how to facilitate women to have access to free, safe and legal abortion here in the country where they live.”

The March for Choice will start at 2pm in Dublin at the Garden of Remembrance (assembling from 1.30pm), ARC are asking supporters to bring wheelie cases to make heard the sound of the thousands of women forced to travel abroad for abortions every year.

The Abortion Rights Campaign, joined by civil society organisations, Trade Unions, Migrant groups, and members of political parties, invites everyone to gather for a festive and proactive March through the capital city to call for the abortion rights, the bodily autonomy and the values we really want to live by in Ireland.

*see more of the Amnesty/RedC poll results here at www.amnesty.ie