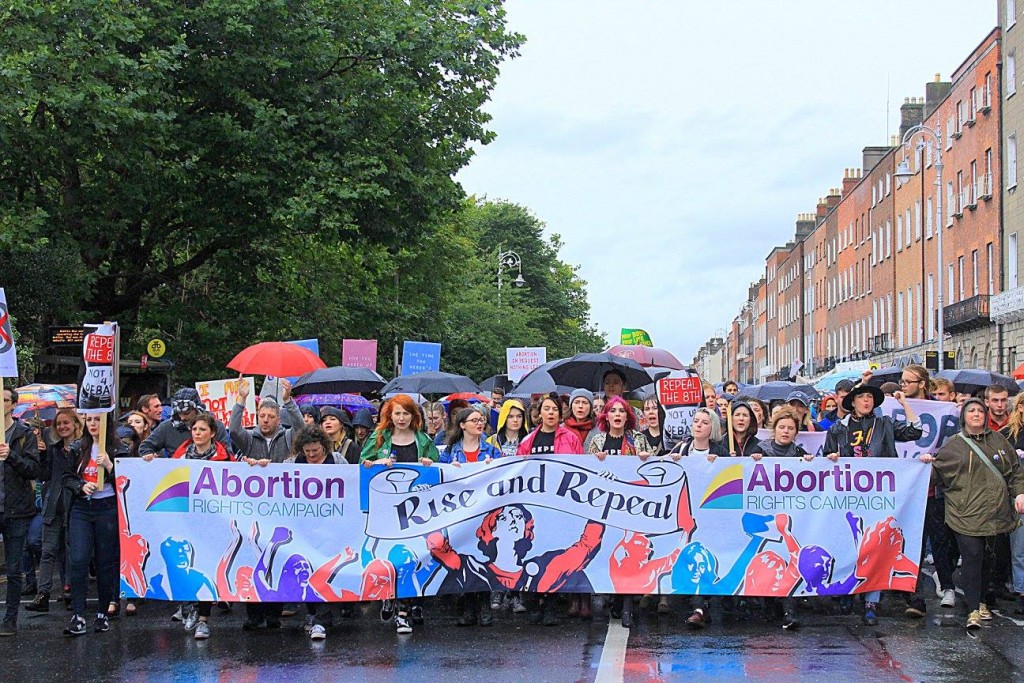 Membership of a pro-choice group not fair grounds for dismissal say campaign.

The Abortion Rights Campaign (ARC) have today expressed disappointment and frustration at reports in the Times (Ireland edition) that a member of the citizens’ assembly, set up to consider the repeal of the Eighth Amendment, has been replaced after it emerged he had been a member of a pro-choice group.

According to the rules of the Citizens’ Assembly, participants may not be members of any interest or lobby group relating to the issue of abortion. It is understood by ARC that although the person was a member of a pro choice group in 2012, and is not currently an active member, it was still deemed inappropriate for him to be on the Assembly.

ARC spokesperson Linda Kavanagh said: “It’s ridiculous. What we are seeing is the pro-choice movement effectively being penalised for having successfully engaged citizens to be active on this issue. Now we are being told these citizens are not allowed to take part in a Citizens’ Assembly (CA). It’s completely undemocratic. The CA is supposed to be a random selection of individuals to represent the population. They should not be replaced simply because the organisers have decided they don’t like who they got. 2012 was the year Savita Halappanavar died, there were plenty of Irish Citizens who wanted to get involved in the campaign for change after this, why should they be excluded?”

It is understood the man approached organisers after anti-choice lobby groups initiated a campaign to have him removed based on the fact that he had had voiced an opinion about Ireland’s abortion laws in the past on social media.

Ms Kavanagh continued: “While the Citizens’ Assembly is entitled to have its own rules, we believe the pressurising of this person was excessive and unnecessary. Seeing the Assembly respond so quickly to anti choice lobbying does not fill us with confidence.

Once again we see a vocal minority raise a fuss and immediately they are rewarded and given what they want, as they have done for generations to the detriment of women’s life and health. This should not be allowed to continue and the Citizens’ Assembly should not have bowed to pressure from lobby groups whose views represent only 7% of the population.

We fail to understand why out of 99 randomly selected people, brief volunteer membership of an advocacy group could disqualify a person from engagement. We do not support the scouring of members’ social media and the policing of their personal opinions.”

Ms Kavanagh concluded: “The Abortion Rights Campaign has hundreds of members all over the country, all of whom are unpaid volunteers who work with the campaign in their spare time. Should all of these people be excluded from the CA because they chose to engage in active citizenship? The natural progression of expressing pro-choice views is to join some sort of pro-choice group, as that is how change happens. If the CA is only to be made up of people who have stayed silent on this matter it effectively means a group of Citizens who are satisfied with the status quo. We know that is not representative of the population as polls show up to 87% of people support some change to our abortion laws.”