Abortion must be fully decriminalised 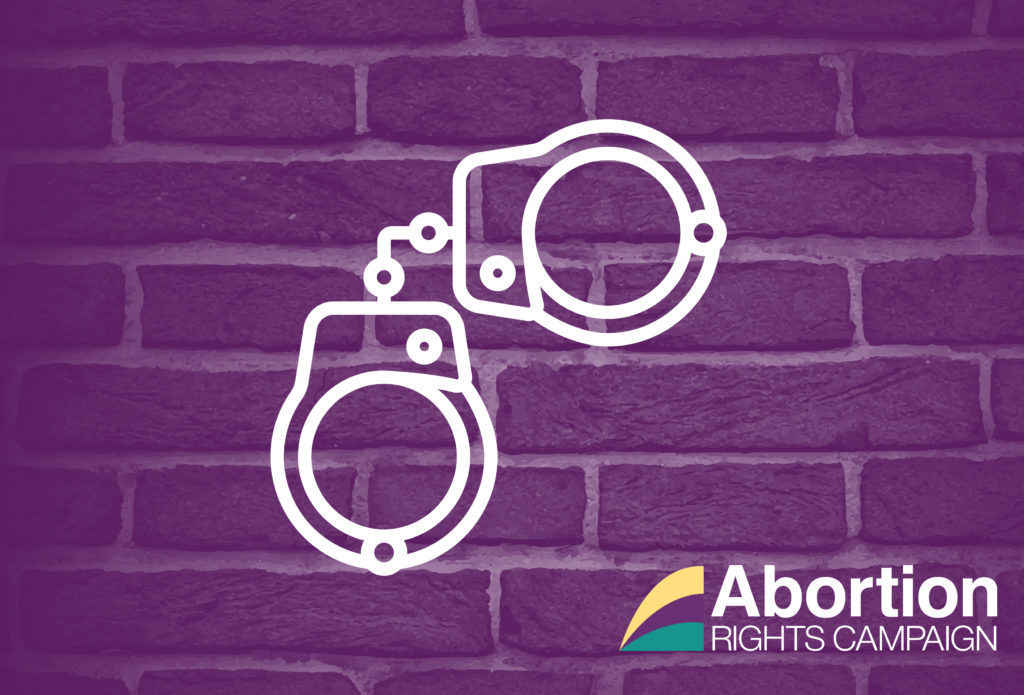 Ireland’s abortion laws are amongst the most restrictive in the world, with termination of pregnancy only permitted in cases where there is a “real and substantial” threat to the life of the woman. Under the current law, both those who obtain and those who offer assistance to someone obtaining an abortion are liable to criminal prosecution. The sentence for accessing abortion in Ireland illegally is up to 14 years’ imprisonment.

The Abortion Rights Campaign strongly believes that abortion must be fully decriminalised. The principal effect of decriminalisation is to replace previously unsafe and stigmatised procedures with legal and safe ones. The WHO recommends that “to the full extent of the law, safe abortion services should be readily available and affordable to all women. This means services should be available at primary-care level, with referral systems in place for all required higher-level care”.

They state that laws and policies on abortion should protect the health and human rights of pregnant people, rather than constraining them through the possibility of prosecution. Evidence has increasingly demonstrated that where abortion is legal on request or on broad socio-economic grounds, there is a reduction in levels of unsafe abortion and women being put of risk of serious injury or death.

It is important that laws which decriminalise abortion do so for both medical and surgical procedures. The former of these is achieved by the administration of the abortion pill. Generally taken in the first 9 weeks of pregnancy, the risk of complications from taking the pill are extremely low. Currently in Ireland, these pills are already prescribed by doctors to people that experience incomplete miscarriages. The decriminalisation of abortion would mean that doctors could legally prescribe mifepristone and misoprostol to end a pregnancy, just as they prescribe it in other circumstances.