The Reality of Abortion In Ireland 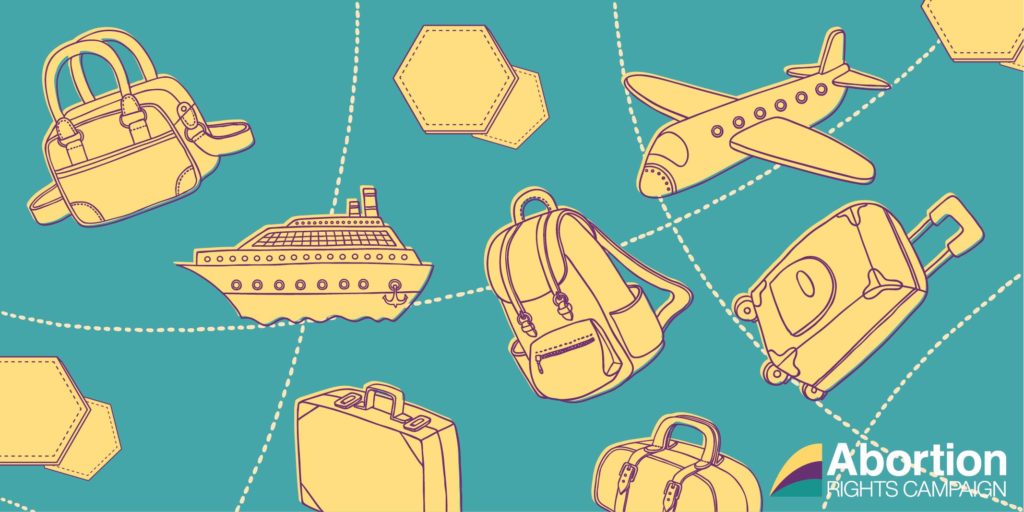 In 2015, 3,451 people travelled from Ireland to England and Wales to obtain an abortion.

Every year, thousands of people across Ireland access abortion as part of their fundamental healthcare needs. There are regular attempts to suggest that the 8th Amendment has eliminated abortion in Ireland, but that is not the truth and never has been. Women, trans and nonbinary people living in Ireland have abortions, either by enduring the cost and challenges of travelling overseas, or by taking the abortion pill at home and risking 14 years in prison.

Many people are simply unable to travel outside of Ireland to obtain an abortion. This group includes those who are unable to leave because of their legal or immigration status, those too ill to travel, those who have responsibilities at home that they cannot abandon (childcare, elder care, work) and those who simply cannot afford it.

For those without the financial means, accessing abortion overseas can be prohibitively expensive. The procedure itself can cost between €800 and €2000 – not including flights, accommodation or the financial cost of taking time off work. Anyone taking the abortion pill in Ireland risks up to 14 years imprisonment, but access to the abortion pill has allowed women who are unable to leave Ireland the means to terminate their pregnancies in their own home.

There is no clear data on the number of abortion pills being used in the State, but we do have figures from the seizure of illegal prescription medicine. In June 2016, during a week-long operation by the Health Products Regulatory Authority, 78 abortion pills were recovered. The use of abortion pills is a reality in Ireland.

Annual reports released by the UK Department of Health provide further insight into abortion in Ireland. Of those who travelled to the United Kingdom, 85% obtained their abortion within the first 12 weeks of gestation. Even with the obstacles imposed by the Irish Constitution, people want to have abortions as early as possible. The 8th Amendment doesn’t eliminate abortions; it delays them.

The UK statistics also reveal that the vast majority of those who travelled from Ireland for an abortion had never had one before. By contrast, 47% had had at least one previous pregnancy that resulted in either a live birth or a stillbirth: almost half those travelling from Ireland to obtain abortions are already mothers.

The reality is that as long as people need abortion, they will do what it takes to access it. The 8th Amendment does not stop people from needing abortion. Our constitutional restrictions only serve to force people in need of abortions into more difficult situations, make people more reluctant to report complications and seek aftercare, obscure our healthcare reality and limit our understanding of abortion in Ireland. Forcing people to travel to another jurisdiction to access healthcare is not acceptable. Forcing people to risk 14 years in prison by taking pills commonly and safely available in other jurisdictions is not acceptable.

The 8th Amendment has not deterred people in Ireland from accessing abortions; it has only made it more difficult, more expensive, and less safe.