We aim to make it very clear to them while they make decisions on the Heads of Bill and vote this and next week that the constituencies and country they come from want legal abortion and the legislation that makes that possible. Below we have sample tweets, posts, emails, and messages you can send and clinic hours where relevant. (And check out the past days of the *Tell A FG TD* campaign) Join us in sharing your views with the Taoiseach Enda Kenny. 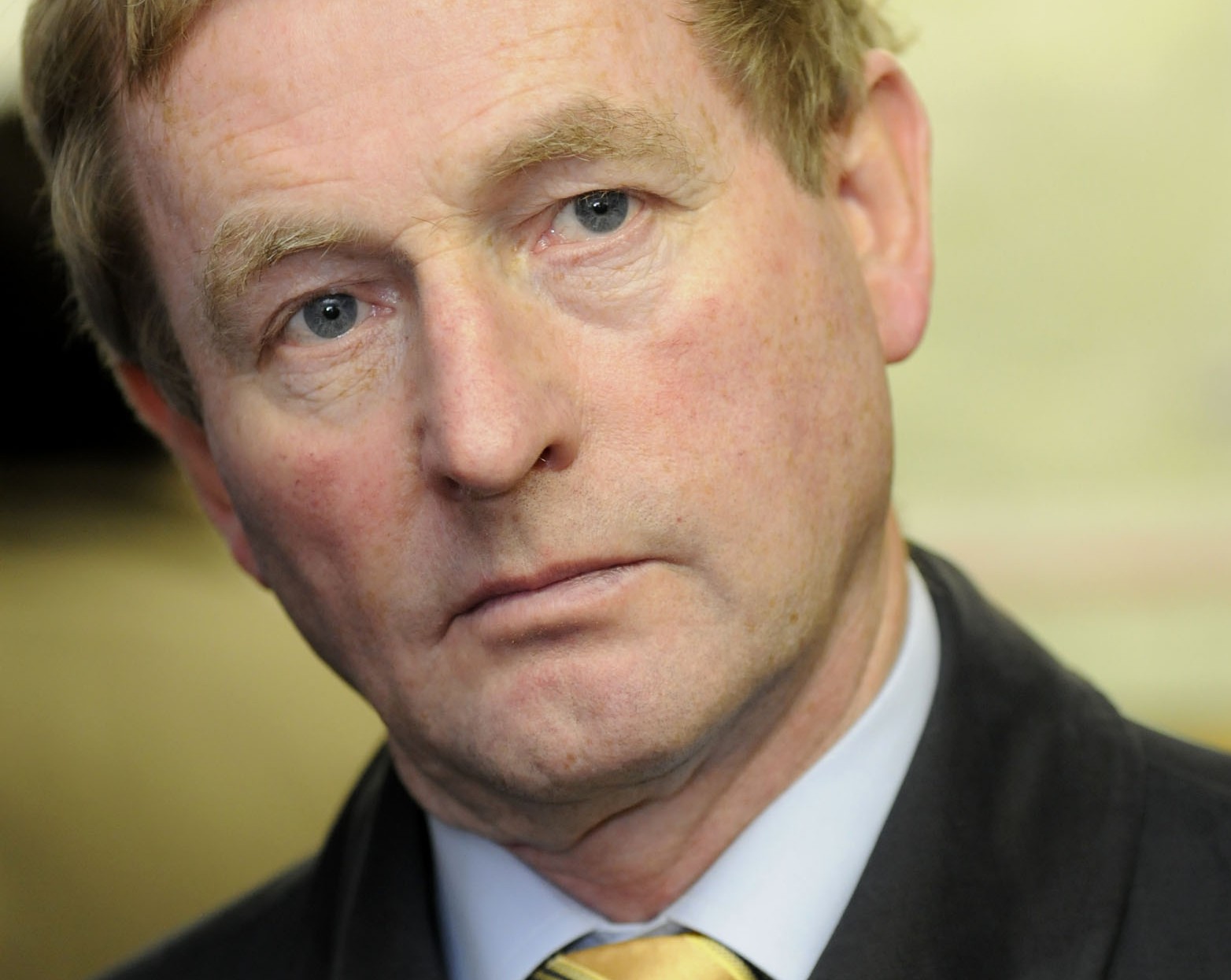 We want Enda Kenny to take a long hard look at how women have been and continued to be treated by the Irish state and to support legislation that provides the services needed by the people he serves.

As a member of Fine Gael and Taoiseach, Enda Kenny has made few public statements about abortion and the legislation proceedings ahead. He did respond to insinuations of excommunication from Catholic officials by declaring that his “book is the Constitution” and that their is a duty to clarify abortion legislation. We are happy to see the strong line he draws between church and government and understanding of the responsibility to legislated, and now call on him to understand how the current legislation does not go far enough to protect the lives of women. Enda Kenny needs to know from the people he serves just how important real, powerful legislation for abortion is. As this week has gone on, we focused on Fine Gael TDs from different areas, with different views but our main message was the same: We want legislation for abortion, legislation that provides for the health and rights of women without jumping through hoops and proving we really need procedures. Women’s lives do not need political balance; women need the best medical attention when they need it, how they need it. And we want Enda Kenny to support the passing of less restrictive legislation than what has been proposed. We want real abortion access.

TD of Mayo and Taoiseach, Enda Kenny can be contacted in all of the following ways:

1. On his facebook page: https://www.facebook.com/endakennyofficial
Example post: I want safe and accessible abortion in Ireland. Women in Ireland deserve access and dedicated care, and they deserve better than the current draft legislation https://secretweb1337tbh.abortionrightscampaign.ie/2013/05/14/our-submission-to-the-oireachtas-health-committee-regarding-the-general-scheme-of-the-protection-of-life-during-pregnancy-bill-2013/

Example Message: I am ringing the Taoiseach to let him know that access to abortion in Ireland is important to me. I want the rights and health of women respected. I want abortion in Ireland, and I call on Mr. Kenny to support legislation that provides for the health of women in the country without bureaucracy and complicated contingencies. We want legislation that does not balance political view points, but provides everything needed to the women seeking healthcare.

I am writing to inform you that access to abortion in Ireland is important to me. I want the rights and health of women respected; I want abortion in Ireland. I agree with strong stance on the responsibility of government to the people to legislate. We need this legislation to provide not just clarity but real access, real healthcare without threat of legal action or trial by panel. This isn’t politics; this is about representing and providing health for your country and constituents, so I call on you to hear the thousands upon thousands of men and women who want legislation on abortion without bureaucracy and complicated contingencies, to hear the thousands of women who have risked their health and livelihoods to travel, and to enact and support legislation that makes abortion safe and accessible for women in Ireland.