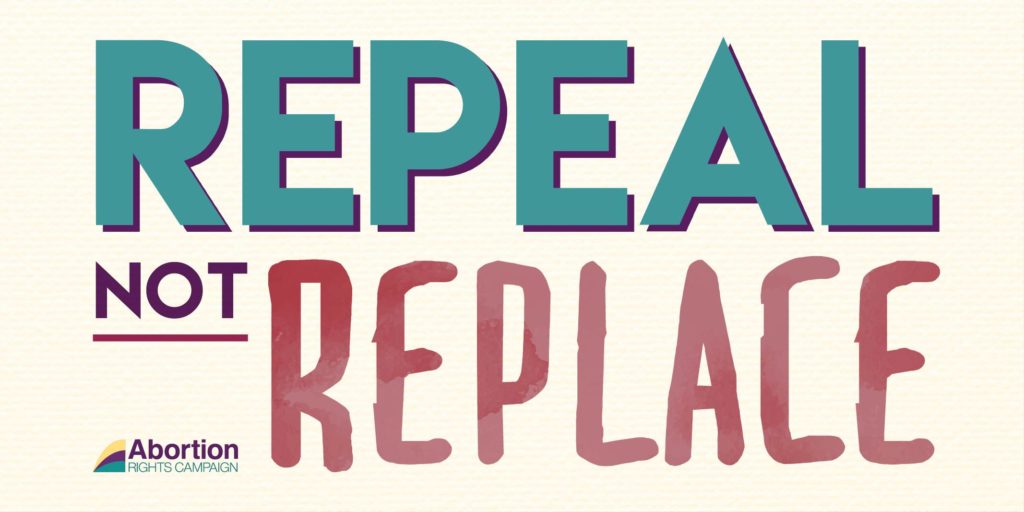 In March 2016, a Red C poll commissioned by Amnesty International Ireland found that 87% of people in Ireland support more access to abortion than we have now. But the Attorney General has stated that the 8th Amendment prevents any reform of abortion law. Until this barrier is removed from our constitution, we cannot legislate to widen abortion access in any way. Until the 8th Amendment is repealed, for example, we cannot provide terminations to women who have suffered a fatal foetal diagnosis. Until the 8th is repealed, women ans pregnant people will continue to leave Ireland to access what is basic health care in other countries.

Here are 8 reasons why we believe the Citizens’ Assembly must recommend the repeal of the 8th Amendment:

Ireland is the only democratic country in the world to have a constitutional ban on abortion. The 8th Amendment cannot continue to control the lives of women and girls in Ireland. The current law breaches our human rights obligations and puts women and pregnant people in danger. The Citizens’ Assembly should recommend that a referendum to repeal the 8th Amendment be held within the earliest possible timeframe.

Abortion is a health care issue, and doesn’t belong in the Constitution. When and how abortion is available in Ireland should be a matter for the democratically elected legislature to determine. Legislation will necessarily reflect the will of the people, having been drafted and debated by their elected representatives. The Citizens’ Assembly should recommend a referendum to repeal the 8th Amendment, followed by the introduction of legislation to define abortion access in Ireland. We have outlined 8 of the most pressing reasons to repeal the 8th above. But the reality is that there are thousands more reasons. Every person who has had an abortion in Ireland over the past 33 years had a personal and valid reason for the choice they made. We ask the Citizens’ Assembly to trust these women, and all those who will come after them. Repeal the 8th Amendment. Let women, and anyone who can get pregnant, choose.

The Abortion Rights Campaign advocates for free, safe and legal access to abortion. We do not believe that this is an ‘extreme’ position. Rather, we believe that free, safe and legal access to abortion services is the best possible option for women and is the only model which supports total choice in obstetric healthcare. Popular discourse all too frequently focuses on particular ‘types’ of abortion: those that result from profoundly traumatic situations, like rape and incest, or those that are heartbreaking for parents, as they involve serious or fatal foetal impairments. As a society, we rarely speak about abortion as a positive choice. The Abortion Rights Campaign strongly believes that for women to have meaningful control over their bodies, they must have access to safe, affordable abortion care, as and when they need or want it. Anything less than this constitutes a restriction on the personal liberty and bodily autonomy.
Restrictions that are placed on abortion services are often arbitrary. They rarely reflect the reality of women’s lives and the services they need. They are rarely grounded in medical best practice and they frequently require women to prove that they are ‘deserving’ of an abortion. Even in countries which allow for ‘abortion on request’, economic and infrastructural reasons can prevent women accessing abortion. Restrictions are often justified by the notion that there are ‘good’ and ‘bad’ abortions. There has been much discussion in Ireland about allowing access to abortion in cases of rape and incest. These situations are horrific, and women should undoubtedly be able to terminate pregnancies resulting from grievous assaults. But if abortion was only available under these circumstances, how could women access services without them having to ‘prove’ their trauma in an invasive way? ‘Rape exceptions’ do not work in reality and often end up causing more trauma.

This blogpost is based on part of our comprehensive submission to the Citizens’ Assembly. Further information and full citations can be found at https://issuu.com/abortionrightscampaign/docs/citizens_assembly_front