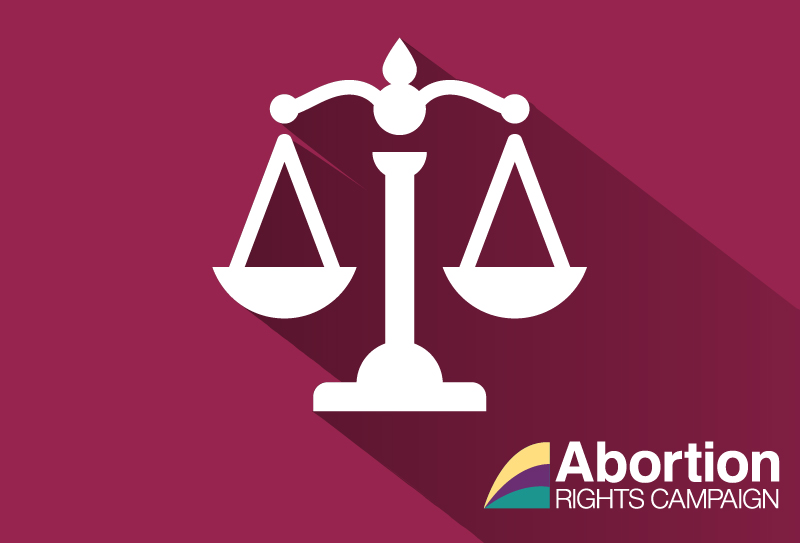 National Women’s Council of Ireland, Coalition to Repeal the Eighth Amendment, and Abortion Rights Campaign say judgment paves the way for May referendum

The three organisations leading the broad-based national civil society campaign to remove the Eighth Amendment from the Irish Constitution today welcomed the certainty and clarity provided by the Supreme Court ruling on the rights of the unborn.

Orla O’Connor, Director of the National Women’s Council of Ireland, said: “We welcome the certainty provided by the Supreme Court judgment today. The judgement paves the way for a referendum on the Eighth Amendment and will hopefully allow the Government to bring the referendum bill to the Dail this week. From talking to people across the country we know that people are looking for controlled change of our laws on abortion. They want to protect women’s health and well-being and ensure that doctors can care for their patients here in Ireland. This is only possible if we remove the Eighth Amendment from our Constitution and allow the Dail to legislate for the provision of abortion care, in line with best medical practice.”

Linda Kavanagh, spokesperson for the Abortion Rights Campaign, commented: “The Supreme Court ruling today means that nothing now stands in the way of this referendum as promised by the government.

“We know that the vast majority of people want to see change to our abortion laws, so that women and their families can make personal and private decisions about their healthcare without fear of prosecution. Right now the Eighth Amendment is an absolute barrier to any change. In 2018 the people of Ireland will have the opportunity to vote Yes, to remove the Eighth Amendment from our constitution, and bring Ireland one step closer to a compassionate place where a woman can access the abortion care and support she needs at home.”

“Today’s ruling means there is now legal clarity on the position of the unborn in the Constitution. It is up to Government to officially set a date for the referendum on the Eighth Amendment and we look forward to having confirmation on that date in the very near future. In the coming months we will be campaigning vigorously to remove this problematic amendment from the Constitution once and for all.”