Press Release: Lives and health of the most vulnerable put at risk as our laws are weaponised against them, Abortion Rights Campaign says

Lives and health of the most vulnerable put at risk as our laws are weaponised against them, Abortion Rights Campaign says 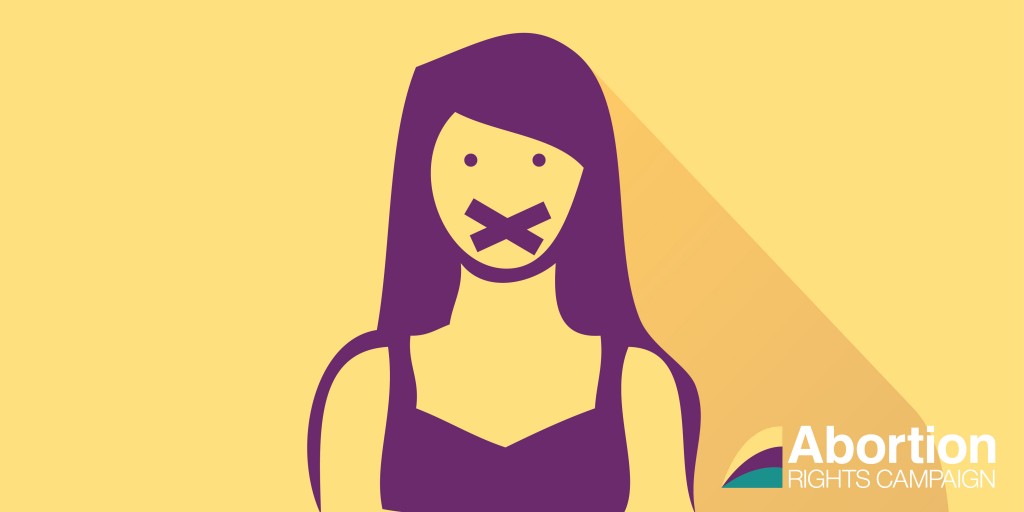 Women and pregnant people continue to be denied access to abortion under the Protection of Life During Pregnancy Act (PLDPA), despite their lives being at risk from suicide.

Responding to reports today that two pregnant women who had attempted suicide were denied terminations under the PLDPA, Abortion Rights Campaign (ARC) spokesperson Linda Kavanagh said: “These cases just serve to prove what ARC has been saying about the PLDPA since its introduction in 2013, namely that it’s an unworkable piece of legislation that is not fit for purpose. These cases, combined with the case we saw last week of a young girl detained under the Mental Health Act after seeking an abortion, show definitively that even those who should be entitled to an abortion under our narrow legislation are not receiving the care they need.”

Ms Kavanagh warned that after repeal of the 8th amendment, any legislation that does not allow for broad access to abortion services is doomed to fail: “It is clear that any law that requires women and pregnant people to prove their circumstance before being allowed an abortion will not work in Ireland. If a woman who tries to commit suicide twice is not entitled to an abortion under the grounds of risk from suicide, what hope does a victim of rape or incest have of accessing abortion under a rape ground? We urgently need legislation that will allow women and pregnant people access to free, safe, and legal abortion. We cannot continue this unworkable system where anyone is forced to prove they are ‘deserving’ of care.”

“The fact that both these women were immigrants who needed a visa in order to travel highlights the discriminatory nature of our abortion laws” Ms Kavanagh also noted. “Those with money and visas can travel, while those without must be forced to endure an onerous and traumatizing process where gatekeepers can decide if and when they are entitled to basic human rights. Time and again we are seeing the PLDPA, a law that was supposed to help women access the care they need, weaponised against the most vulnerable.”