Press release: Detention of girl under Mental Health Act to prevent her accessing abortion is “disgraceful” 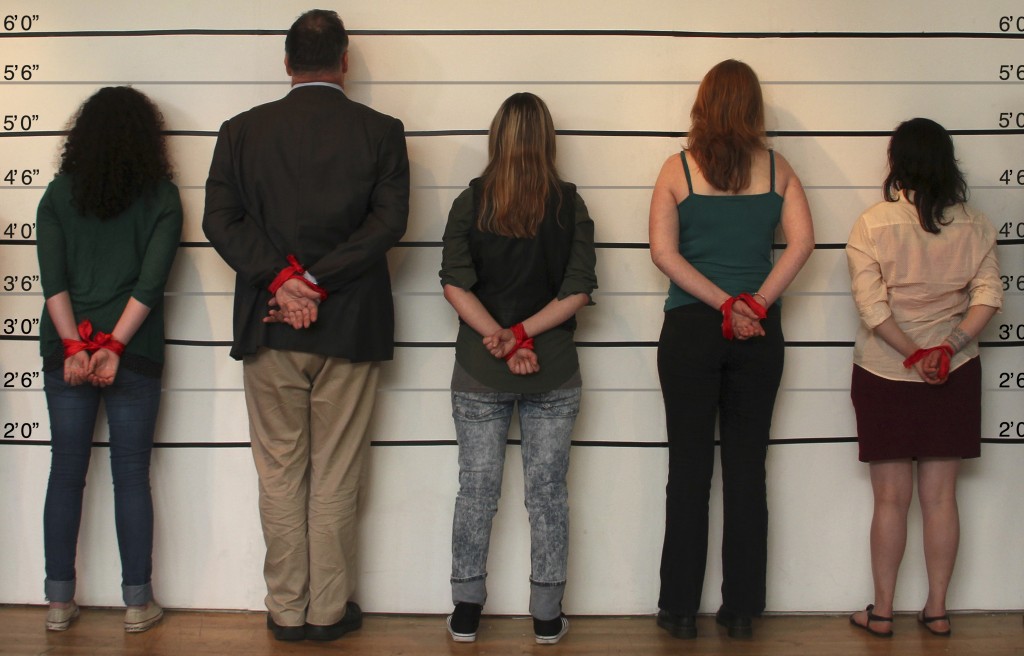 Consultant psychiatrist, on whose evidence she was detained, said termination “not the solution for all the child’s problems at this stage.”

The Abortion Rights Campaign (ARC) have said today they are “disgusted” and “deeply concerned” by reports that a pregnant child was detained under the mental health act after seeking an abortion.

Speaking today ARC spokesperson Linda Kavanagh said: “Looking at the report, it’s hard not to think that the psychiatrist in this case essentially used the Mental Health Act as a tool to force a child into continuing an unwanted pregnancy because of their own personal beliefs. It is clear we need some process which ensures medical professionals with such conscientious objections cannot block timely health care in critical cases.”

Ms Kavanagh also said the report was further evidence that the Protection of Life During Pregnancy Act (PLDPA) is not fit for purpose: “The PLDPA is a useless piece of legislation that only serves to further jeopardise the health and wellbeing of the most vulnerable” she said.

Ms Kavanagh said it was “alarming” that the treatment of the girl in this case so closely mirrored previous high profile cases in Ireland: “The report from the Child Care Law Reporting Project says that the girl and her mother thought she was being transferred to Dublin for an abortion and was instead detained. This is a grave breach of trust of a vulnerable young girl and echos the treatment of Ms Y in 2013 who was also detained and lead to believe on several occasions she was getting the abortion she so desperately needed.”

“We also saw similar treatment of Ms X in 1992, another suicidal child in need of an abortion who was prevented from accessing the care she needed by the State. That we are still seeing cases of this kind 25 years later is a disgrace and an indictment of successive Governments’ failure to deal with this issue.”

Ms Kavanagh concluded “This country cannot continue to treat women, girls, and pregnant people like this. This case shows a law that is supposed to help pregnant people access the care they need is instead being weaponised against them. Women in Ireland deserve abortion access, we deserve maternity and mental health services that include abortion access. This case proves yet again that restrictions based abortion services will never work in Ireland. We urgently need free, safe and legal abortion access so that abortion seekers can make the decisions that are right for them, at the time that is right for them, without fear of detention or imprisonment.”

5 thoughts on “Press release: Detention of girl under Mental Health Act to prevent her accessing abortion is “disgraceful””