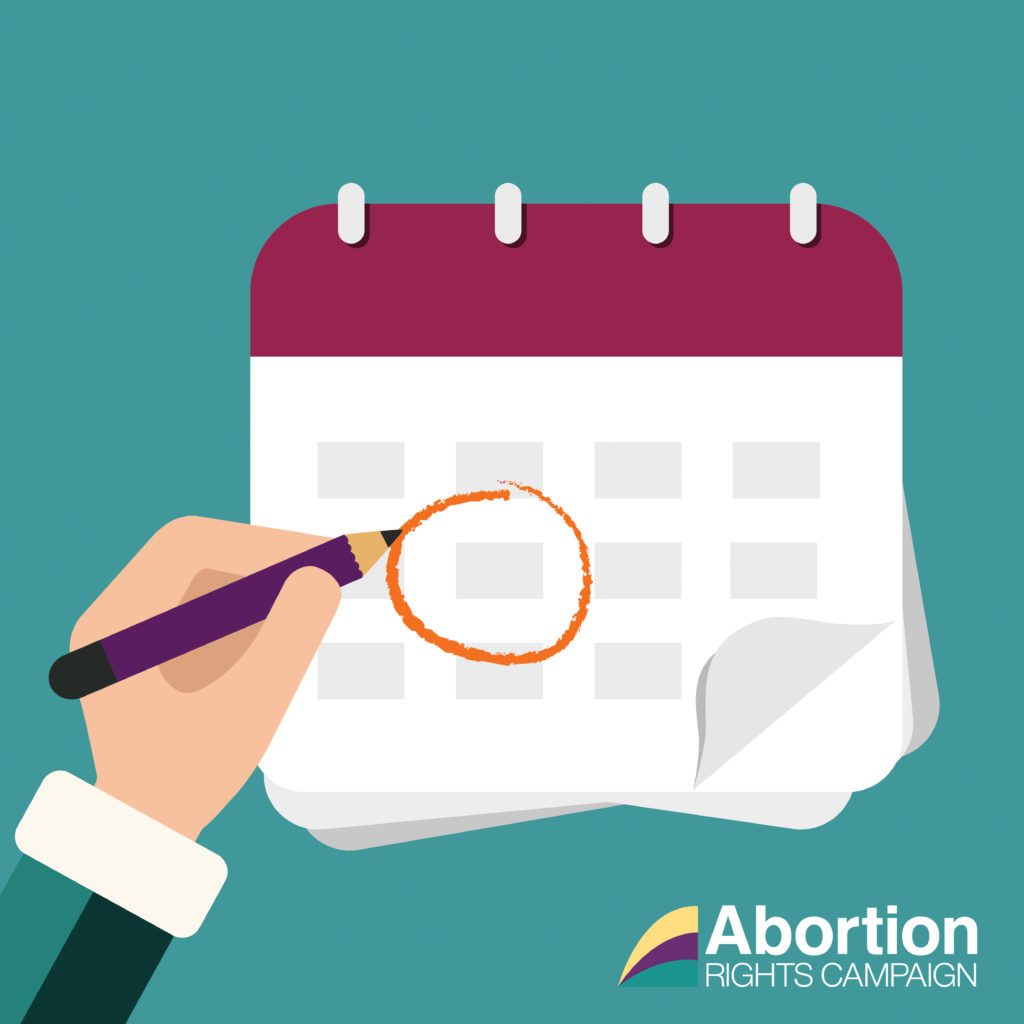 3 thoughts on “Let’s Talk About: Abortion in early pregnancy”