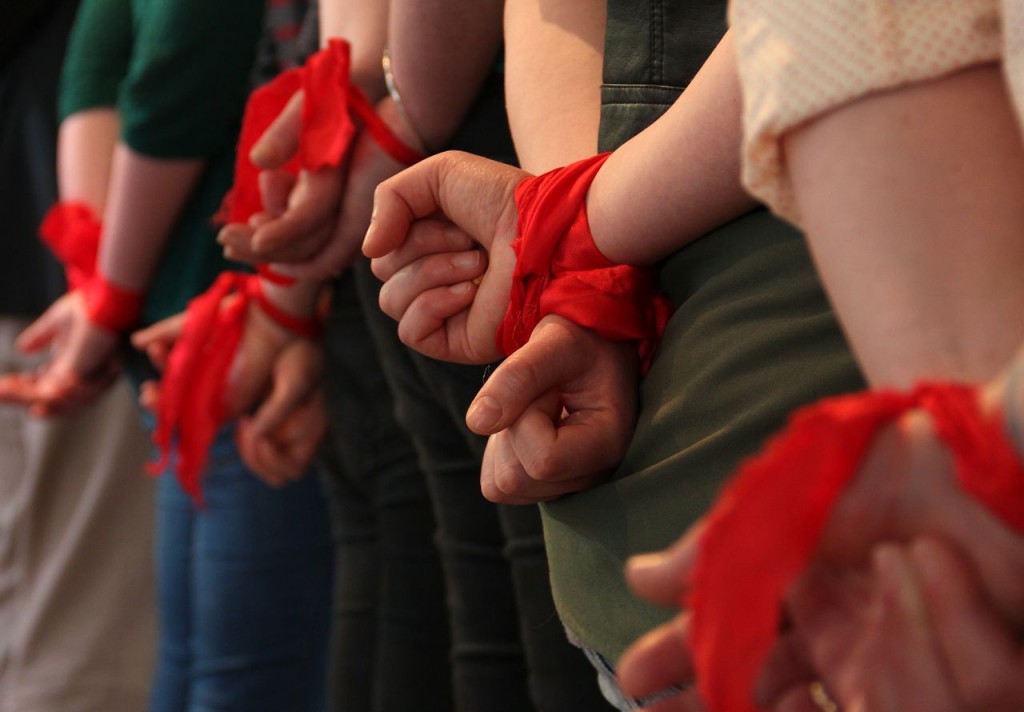 The Abortion Rights Campaign [ARC] has after extensive analysis, said the ‘Protection of Life During Pregnancy’ Bill is “not fit for purpose.”
According to the ARC it will A) not protect women’s lives and B) not establish safe and accessible abortion in Ireland within the narrow terms mandated by the Supreme Court X Case ruling. ARC are tabling amendments to the Bill to address these serious issues.
ARC spokesperson Sinéad Redmond said,

“This Bill won’t satisfy the European Court of Human Rights ruling in the ABC case as the ‘chilling factor’ of criminal sanctions for patients and doctors remains and will serve to dissuade doctors from offering life-saving terminations even when it is medically necessary. When Doctors are forced to hesitate and check the law before providing treatment to a patient –  it is clear that the law protects neither the patient, nor the healthcare providers they interact with. This is absurd, as well as hypocritical, when the constitution protects the rights to access information on abortion and to travel to have abortions in other jurisdictions.

Also, the estimated thousands of women in Ireland who self-administer the abortion pill each year or turn to other desperate means to end their pregnancies are now possibly subject to a fourteen year jail sentence. Vulnerable women in these situations will be far less likely to seek the medical help they may urgently need should something go wrong.”

“The Bill will not address the needs of women facing emergency medical situations like those faced by Savita Halappanavar. This legislation would most likely not have clarified the procedure enough to save her life. It is simply not acceptable that women in situations like Savita will still be left to die in Irish hospital beds.
“This Bill for the first time defines the ‘unborn’, against medical and scientific evidence, as a fertilised egg from implantation with equivalent rights to a woman. This means women who need access to abortions for fatal foetal abnormalities are deliberately excluded from this Bill. This is a terrible injustice to the women and families who have suffered and will continue to suffer the indignity of travel to access a necessary abortion.

“Unless the Protection of Life During Pregnancy Bill is amended to remove the criminalisation of women and provisions are made to provide real access to abortion in Ireland, we are all no better off than before. This is legislation we simply can’t live with.”