I’m a Mother, I’m a Catholic, and I’m Voting YES 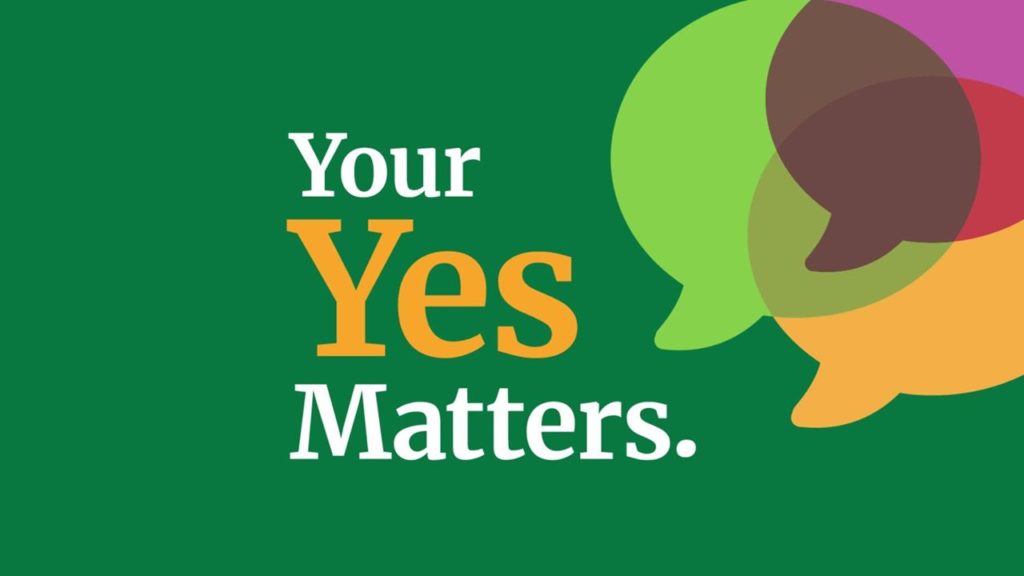 Abortion has been happening in Ireland all my life. It’s time we accepted that and cared for women properly here at home.

As a 64 year old Catholic woman with two grown-up daughters it’s most likely assumed I will vote No in the upcoming referendum on the 8th Amendment. However, on 25th May my vote will be YES.

Abortion has been a reality in Ireland for decades – even before the 8th Amendment was introduced in 1983. I was 30 at the time and had already seen women I knew forced to travel to England to ‘take care’ of their unintended pregnancy.

In Cork in the 70’s you could get an illegal abortion in a  hospital under the guise of a D&C – provided, of course, that you had the connections to find a willing Doctor and the money to pay him. So abortion has been in this country for many years in one way or another, but only for those who could afford it. Women without the means had to beg & borrow the money to travel to England to have abortions. Needless to say, the truth as to why they travelled was never given.

Abortion is still happening in Ireland today. Most of it takes place in the U.K for women who can afford it – at least 10 women every single day – and those who can’t afford to travel take illegal pills at home. At least illegal abortions that happened in hospitals were under the supervision of a doctor. Women who are ordering pills online are often afraid to contact their doctor if something goes wrong. I don’t want us to see the day when a woman dies in her home after taking abortion pills unsupervised.

I trust a woman to listen to her own conscience when making a decision about an unplanned pregnancy. NO woman has an abortion without thinking about it deeply. She will have thought long and hard about how it will affect her future, how it will affect her life, her family, or existing children. I know she will take that decision very seriously – just like I took my decision to continue my pregnancies seriously.

Voting YES doesn’t mean you agree with abortion, it just means you would never make that decision for someone else. I would never force anyone to continue a pregnancy against their will. Continuing with a pregnancy, giving birth, and raising a child is a huge commitment.

The 8th Amendment doesn’t affect me anymore but I have seen the harm it has done over the last 35 years. I’ve heard the tragic stories of women like Michelle Harte and Savita Halappanavar who have died as a result of this law. I’ve also heard lots of other tragic stories over the years, stories which will never make headline news. I know there are many other women my age who know these stories too, or have seen their friends go through tragic situations. We lived under this law for a long time. We know the damage it has done. Must we continue to let another country deal with our problems? Or should we face up to the reality of exported abortions?

The 8th Amendment is far too rigid. It stops doctors from doing their jobs and it has failed in its original aim to protect women. After 64 years I am ready for Ireland to change. I am ready for us to show compassion and care to all women who need it at this the most vulnerable and difficult times in their lives.

I’m voting YES for my daughters and future granddaughters. I never want them to have to be forced abroad for the care they need, or for them to risk dying in their bathrooms after taking illegal pills – apart from the risk of arrest for breaking the law. I want them to have support & medical care in their own country. I want them to be able to make their own intelligent decisions to start their families when it’s right for them. I’m voting for their future. Please vote Yes with me on May 25th.