Highlights from the Ten Days for Choice

ARC’s 10 Days of Abortion Rights Action served the dual function of marking 21 years since the X Case judgement and demanding legislation before the summer is out. While we’ve yet to see that legislation, the energy, diversity, creativity and determination of everyone involved over the past weeks has been as heartening as it is inspiring. This time last year I would never have imagined events like these happening here in Ireland- but it’s been a long twelve months in abortion activism. My personal highlight from the Ten Days? Looking around the Sugar Club on Friday night to a room full of new faces. While I’m an unrepentant introvert in real life, there’s little that makes my activist heart happier than a room full of strangers- so I was even happier a week later, looking at photos of the Cork March for Choice and barely recognising anyone.

Demonstrations and cabaret, though, were only the beginning- although I wouldn’t envy anyone having to follow Dublin Nights for Choice‘s latest offering. Saturday saw Words of Choice, a live streamed theatre event from New York, and we were delighted to get a shout-out from our American counterparts. Do not forget that we are not alone in this struggle. Monday 4th March saw a rally in Dublin marking the 21st anniversary of the X Case judgement. It’s hard to believe that it’s been twenty-one years. Like an entire generation of Irish pro-choice activists, I was just a child in single figures- not too far from X’s age herself- when she fought for her right to leave the country. Monday’s rally saw anger matched with determination, energy and optimism that we can bring about real change, as well as a wonderful show of solidarity with nearby activists marching against cuts to youth services. In Cork, women marked the day in another powerful way, lying on the ground to form a giant X in front of the Opera House. 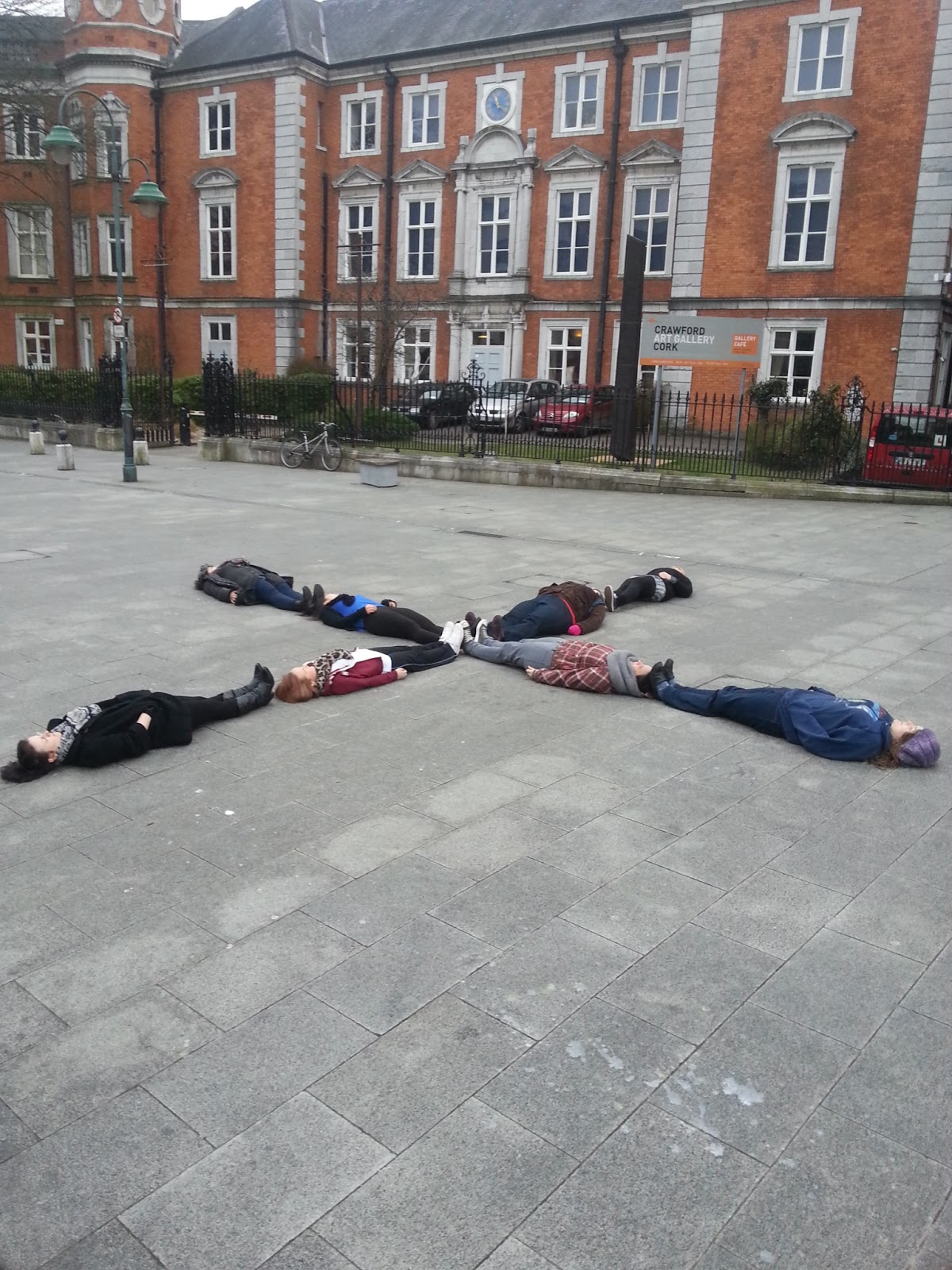 Tuesday was Doctors for Choice’s turn to speak out at the National Women’s Council, eloquently stressing that reproductive health impacts on quality of life and reminding us that abortion must always and solely be a decision for a pregnant person and her medical team. Wednesday left us spoiled for choice- to spend the evening discussing the tensions between art and activism and the merits of multi-media forms of expression to challenge injustice, with artists Emma Campbell and Leszek Wolnik, in the Copper House Gallery? Or to head to X is for Anonymous at your local university with Screen for Choice? It’s not often that you have to choose between which pro-choice event to go to for the evening- but I hope it becomes so. Less than a month ago, TCD voted by a large majority to include a commitment to abortion rights in their Student Constitution. On Thursday, Emma Campbell delivered an insightful speech at their Philisophical Society debate: Is the pro-life movement incompatible with feminism? 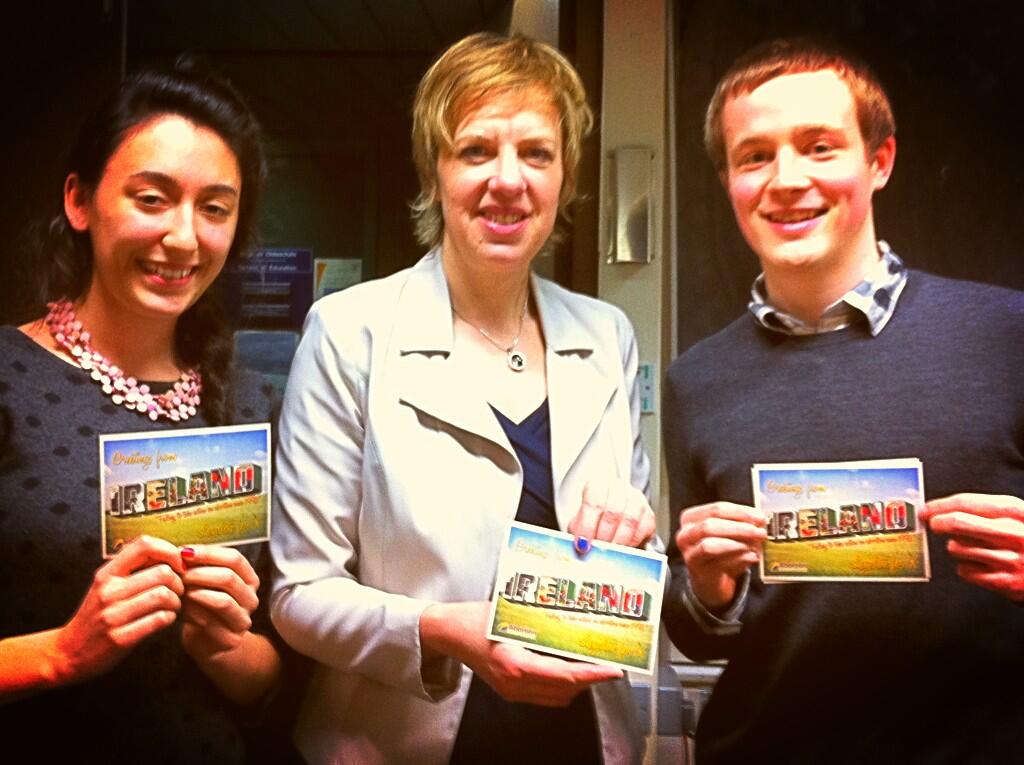 International Women’s Day fell on Friday and, of course, saw yet more events throughout the country. Did you make it to Cork’s Solidarity Books’ pro-choice film screening? The International Women’s Day protest in Dublin? Or were you in Seomra Spraoi for workshops and discussions on queerness, gender, binaries and bodily autonomy followed by a delicious three-course dinner, followed by dancing the night away at the Queer Ball for Choice? You might expect that by Saturday the pro-choicers of the country would barely be able to get out of bed, never mind brave the rain for another day of education and activism. You’d be entirely wrong to think so. Over in Cork, the day saw a well-attended March for Choice on what looked to me like a far less rainy day. Here in Dublin, as not only did we get out our raincoats and umbrellas for a two-hour Feminist Walking Tour of Dublin, but we even found the time to celebrate afterwards with delicious vegan food and homegrown Trad tunes by a roaring fire.

I’m sure I’ve left something out- aside entirely from street stalls almost every day in Galway, Dublin and Cork, as well as the ongoing Postcards for Choice campaign both on- and offline. What were your highlights from the 10 Days?