Explainer: Why are we still waiting for a referendum date? 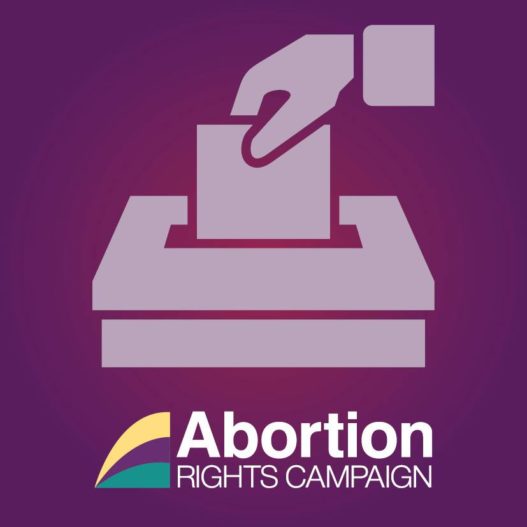 Why are we still waiting for a definite date for the referendum? Your questions, answered!

This week we got some good news: the Cabinet agreed draft wording for the referendum! The final wording of the bill is expected to be published for the Oireachtas to consider, moving us closer to a referendum. Read on to get a sense of the timeline as we expect it to unfold and for things to do to keep up the momentum.

Why are we still waiting for a referendum date?

Do we know the wording of the referendum yet?

While the final wording of the Referendum Bill has not yet been officially decided, it looks like the question will be to delete Article 40.3.3 – which contains the 8th, 13th and 14th Amendments – and insert a new clause – the 36th Amendment – which states “Provision may be made by law for the regulation of termination of pregnancies”. (For more info check out our blogpost here).

What about the legislation after the referendum?

The draft Heads of Bill for the legislation which will regulate abortion if the 8th Amendment is repealed will also be put before Cabinet in March. However, this draft legislation cannot be formally debated in the Oireachtas until after the referendum has passed. The draft legislation will be based on the recommendations of the Joint Oireachtas Committee on the Eighth Amendment. It is likely to allow access to abortion care during the first 12 weeks of pregnancy without restrictions as to reason, and then in later pregnancy in cases of fatal foetal abnormalities and when there is a risk to the life or health of a pregnant woman.

So when will the referendum be?

The referendum date has NOT been confirmed yet! Once the Referendum Bill has passed through both houses of the Oireachtas, Minister for Local Government Eoghan Murphy can set a referendum date. By law, this can be no less than 30 and no more than 90 days later. The Government has repeatedly committed to a late May timetable for the Referendum, with the 25th of May being the most-cited date. To make this happen, the Referendum Bill will need to have passed the Oireachtas by the 25th of April at the latest. Once a date is set, a Referendum Commission will also be set up to explain the referendum proposal, promote public awareness of the referendum, and encourage the electorate to vote.

Are the Government going to stick to the timetable?

As it stands, this is a tight timeline, but not an impossible one. The timeline could be delayed in the Oireachtas if amendments are proposed to the Referendum Bill. Another potential hurdle is an upcoming Supreme Court case. The State is appealing a decision from the High Court that suggests that the foetus has constitutional rights, apart from the ‘right to life’ granted by the 8th Amendment. That case began this week, on the 21st of February, and is scheduled to run for two days. It is likely that the Government will hold off on finalising the referendum wording until the implications from this case are known. As it stands right now, things are on track for the 25th of May.

What can I do while I’m waiting?

We know that waiting is frustrating, and we’re all anxious to learn more details, but there are lots of things you can do in the meantime:

This is going to be a vital few months and we’ll need all hands on deck to help us win a Yes vote in the referendum. We’ll have some exciting news about the national campaign coming very soon so make sure you keep an eye on our social media and website.