The Roadshow will travel the country over the summer months informing the public on why free, safe, and legal abortion access must be introduced both North and South. 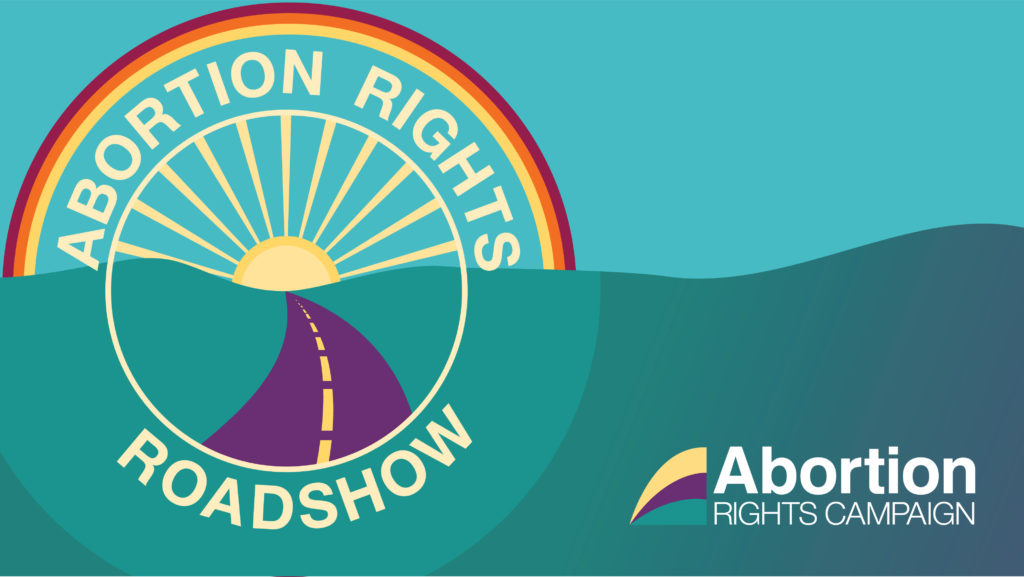 Speaking in advance of the first Roadshow event in Galway this evening Abortion Rights Campaign (ARC) spokesperson Caoimhe Doyle said: “With a referendum getting ever closer, now is the time to get our pro-choice message to everyone around the country. We will run street stalls in a different part of the country every weekend, equipped with informative leaflets, posters, and volunteers who will be able to answer questions about abortion rights, the 8th amendment, and our vision for the future in Ireland.”

Ms Doyle said the Roadshow will also help raise the profile of ARC’s regional and affiliate groups – the campaign now has over 20 groups around the country “In the evening, each county will have a different event. We will put on exhibitions, speakouts, panel discussions, or gigs, where local pro-choice people can come and meet each other, have fun, find out more about the campaign, and help raise some money for their local regional group.”

“It is also vital that we include Northern Ireland in this event.” Ms Doyle noted “Abortion is still illegal in almost all circumstances in Northern Ireland and those who need abortions must travel to the UK or risk life imprisonment by importing safe but illegal abortion pills. A number of women have been prosecuted in Northern Ireland in the past year for inducing their own abortions.” The campaign has two events already planned in Belfast and Derry, organised by Alliance for Choice, with more to be announced.

“Restricted abortion access affects all those living in Ireland and regional groups will play a crucial part in a referendum campaign. This Roadshow makes it clear that an appetite for change exists in every county in Ireland.” Ms Doyle concluded.

The first Roadshow event takes place today in Galway, organised by Galway Pro-Choice, and the next event will be next Friday in Meath, organised by Meath For Choice. Suzi Coombs of Galway Pro-Choice said “Galway Pro-Choice are very excited to be hosting our ‘Choice Tunes’ event as the first event in the Abortion Rights Roadshow. We’ve had a great response from local musicians wanting to take part and people wanting to get involved. We look forward to the rest of the events in the Roadshow.”

Anyone who would like to help organise an event in their area can contact the Abortion Rights Campaign ([email protected]).