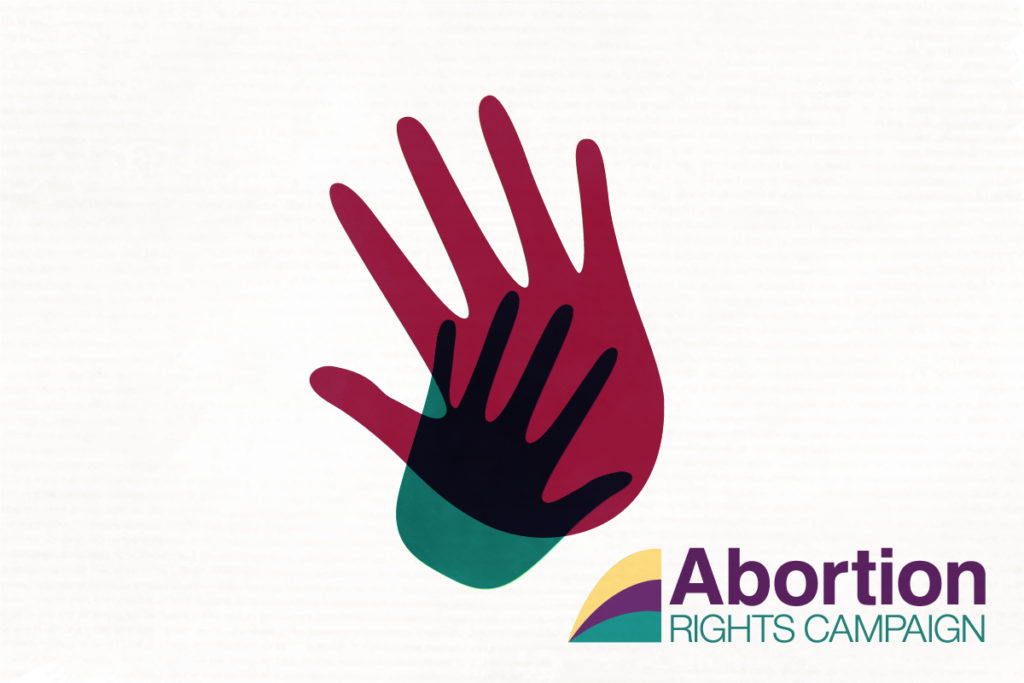 The Abortion Rights Campaign condemns the wrongful refusal of care of a woman diagnosed with a fatal foetal anomaly at the Coombe Hospital.

“This is an abject failure of the legislation and the health service,” said ARC spokesperson Linda Kavanagh, in response to the report that the Board of the Coombe has intervened and prevented a woman from accessing an abortion, despite meeting the legal and medical requirements.

“Ireland has previously been condemned by the United Nations for failing to care for pregnant people in these exact circumstances. Following the introduction of abortion legislation in Ireland, no one should ever be forced to remain pregnant against their will.”

Ms. Kavanagh continued, “This is a complete contravention of the spirit of the legislation, international human rights standards and basic decency. The decision in this case demonstrates an utter disregard for the health and lives of pregnant patients. No one should be forced to travel to access an abortion. The country voted emphatically last May for abortion care at home. Hospitals now have an obligation to provide medical care, which includes providing abortions in cases such as this.”

“This case shows that simply changing the law was not enough. Abortion must be realistically accessible as and when it is needed, and health services should respect the pregnant person and their choice at all times. We are appalled that the Board of the Coombe has taken it upon themselves to deny this woman an abortion she is legally entitled to, particularly in such a heartbreaking situation. We are grateful to this woman for coming forward and hope that she will soon receive the care she needs here in Ireland.”

“We are also concerned at the lack of accountability in this case. Under the new legislation, abortion is permitted in cases of fatal foetal abnormality following certification by two doctors, as is reported in this case. There is no scope within the legislation for hospitals to impose additional waiting periods or barriers to access, or to refuse a legal abortion. We are concerned that there may be other cases where the needs of vulnerable pregnant people are debated by hospital boards and they are wrongfully refused care on a whim.”

The Abortion Rights Campaign continues to call for abortion to be accessible to all who want or need it. We demand that the Department of Health and the Coombe Hospital immediately guarantee that abortion care is provided in line with the legislation and assure women and pregnant people that this will not happen again.